What Do You Do with Thousands of Networks? - Master Class with Frank Fischer 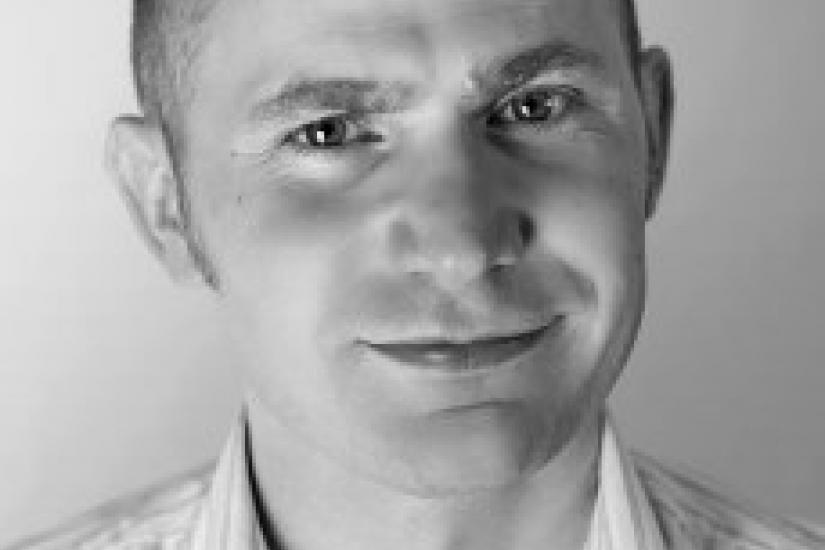 The Digital Humanities Initiative (DHI) at CEU and the Text Analysis Across Disciplines (TANAD) Intellectual Theme Initiative are pleased to present:

What Do You Do with Thousands of Networks?

With the advent and consolidation of the digital humanities, it has become feasible to operate on a completely different scale in literary and cultural studies. Corpus-based methods do not only reveal stylistic and topical developments over decades and centuries, based on thousands of texts. They also help to describe the structural evolution of social formations that can be automatically extracted from literary texts. This is where the belles-lettres and social network analysis meet.

Analysing network data instead of the literary text itself calls for a whole different epistemological angle. For instance, describing protagonists based on centrality measures adds to the more traditional methods and can yield hitherto undiscovered structural evidence. Another point to consider is that literary texts are self-contained and typically present fixed plots. The space of possibilities is limited by what is written in the text, which has consequences for the interpretation of such data.

Along those lines, the master classes on Tuesday and Wednesday will introduce methods for the extraction, analysis and interpretation of social formations in literary texts. They will address the theoretical and practical aspects of such endeavours and will present the history of literature as an interesting research subject for the field of social network analysis.

Frank Fischer is Associate Professor in Digital Humanities at the Higher School of Economics, Moscow. He studied Computer Science, German Literature, and Spanish Philology in Leipzig and London and is an Ancien Pensionnaire de l'École Normale Supérieure in Paris. He received his PhD from the University of Jena for a study of revenge in Enlightenment drama. In November, 2016, he was appointed co-director of DARIAH-EU.

If you would like to attend one or both of the Master Classes (Tuesday and/or Wednesday), please fill out this registration form.

For further information about the event, please see the email Jessie Labov (labovj@ceu.edu)