Germany and Hungary in Europe 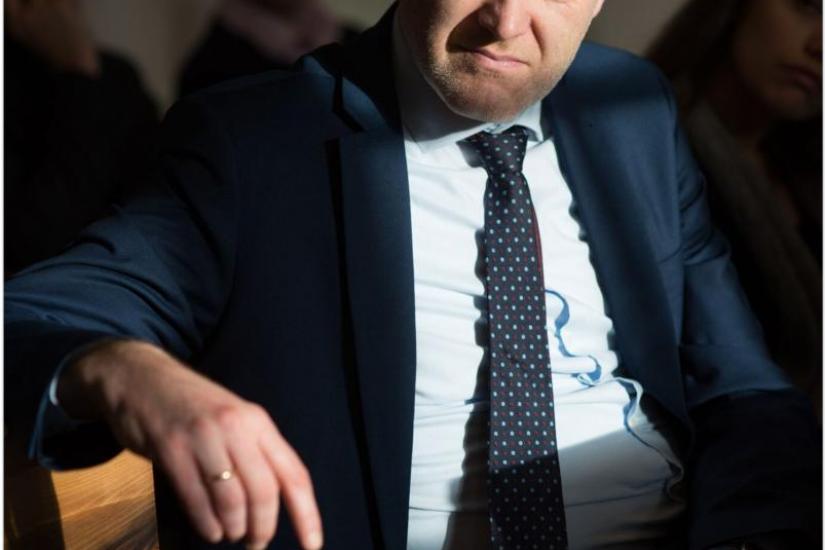 Germany and Hungary have traditionally strong cultural and economic ties and a reliable bilateral relationship that has contributed to Hungary joining the European Union in 2004. In recent years, this partnership has been exposed to a stress test. The roles of both partners within the European Union have developed into different directions.

After a triple crisis (Eurozone, Migration, Brexit), Europe is currently working on a new agenda for Europe after Brexit with a new financial framework and new policy priorities.

Time to discuss with a German diplomat: Do we share the same values? What does EU solidarity mean to us? What do democracy, rule of law and protection of minorities mean for us? What do freedom of the press, academic freedom and freedom of association mean to us? And do we interpret the four liberties of the Single Market in the same way?

Niels von Redecker, Deputy Head of the division for Central Europe at the German Federal Foreign Office (since 2015) and Private Secretary for the Coordinator for German-Polish Inter-societal and Cross-Border Cooperation, Prime Minister Dietmar Woidke (since 2014). He studied law and history at the universities of Hamburg and Freiburg, specializing in international and European law and Eastern Europe. He also holds a master degree in Eastern European Studies from the University of Bradford. In 2000, he started his career as a full lawyer and expert at the Institute for Eastern European Law in Munich from. In 2003, he completed his doctorate in law at the University of Hamburg and joined the German Federal Foreign Office, where he served from 2004 to 2006 as a head of the legal department and cultural advisor at the German Embassy in Sarajevo, was political adviser to COM EUFOR (2006-2007) and desk officer for EU Law and Justice and Home Affairs in Berlin. From 2010 to 2011, he served, on an exchange basis, as political advisor to the Polish Minister for European Affairs. From 2012- 2014, he served as deputy head of the political department of the German Embassy in Warsaw. Contact: e22-0@auswaertiges-amt.de