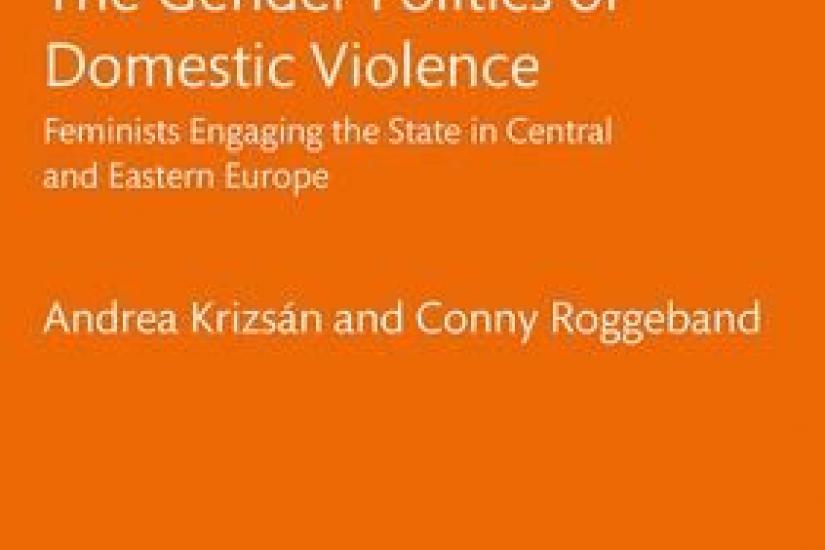 The Gender Politics of Domestic Violence.
Feminists engaging the state in Central and Eastern Europe

Andrea Krizsan is Research Fellow at the Center for Policy Studies, Central European University, Budapest. Her research focuses on the comparative politics of gender inequality and violence against women and intersectionality in Central and Eastern Europe.

Conny Roggeband lectures at the Department of Political Science at the University of Amsterdam. Her research interests include gender mainstreaming and equality policies, gender-based violence, social movements and transnational feminist networking.