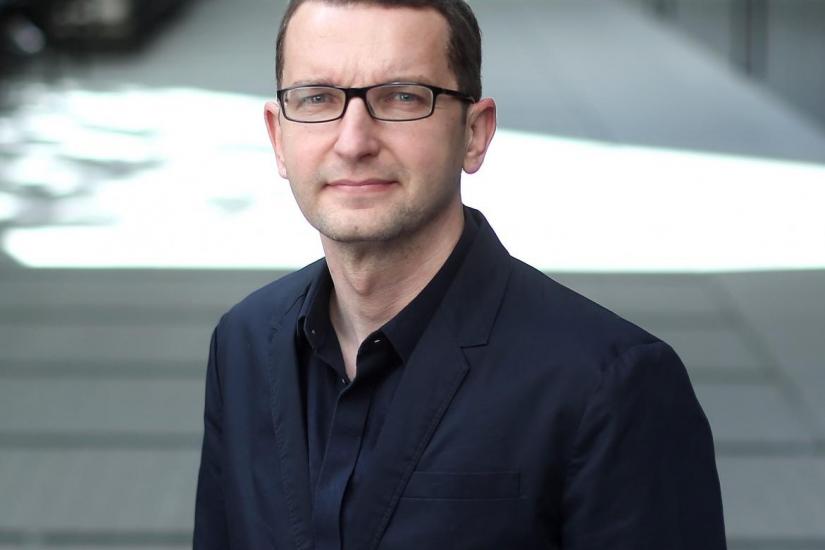 Ever since the beginning of political transformations in Central and Eastern Europe in the late 1980s, media capture has often been the most widely quoted problem among private and public or state media in the region. Public service broadcasting in Central/Eastern Europe came to be, more often than not, controlled by the current government (Splichal, 1993; Jakubowicz, 2012). On the other hand, private media were vainly expected to lose their political ties and to become independent ‘watchdogs’ of democracy (Lauk, 2009), resulting in the capture of public service media by the government and the political instrumentalization of private news outlets by parties.

Within this strong political context, the market aspects and commercialization of the media still remain second-level problems that are predominantly discussed as a minor part of wider troubles of media faced with political intrusions and dominance of political parties or government.

What is the role of the market and the role of the politics within the media systems in Central and Eastern Europe? What are the market potentials and market limitations, the forms of (media) captivity and the reasons for such entrapment between Scylla and Charybdis that obstruct media development and journalistic independence in the region? These will be the key issues of the public lecture by Marko Milosavljević.

Marko Milosavljević is Associate Professor and the Chair of Journalism at the Faculty of Social Sciences, University of Ljubljana. He is a member of the Core Experts Group (EENCA) for Media and Culture, advising the European Commission. He is vice-president of ECREA's Communication Law and Policy section. He is regular partner of different international institutions including the European University Institute (Center for Media Pluralism and Media Freedom) Florence, the Open Society Institute London, the European Journalism Centre Maastricht, and the South East European Network for Professionalization of Media. He has also been a regular lecturer at the post-graduate media studies programs offered at Media Plan in Sarajevo, at the graduate and post-graduate programs at the University of Dubrovnik, and at the graduate program of journalism at the University of Novi Sad.

His research examines the role of media and journalism within the wider political, regulatory and economic framework, particularly the economic sustainability, digital disruption, and political and policy interventions. He was, among others, the chairman of National Fund for Pluralisation at Ministry of Culture, a member of National Committee for Information Society, and adviser to the Slovenian Ministry of Culture for National Strategy on Media Development.