The Canadian Museum for Human Rights: Utopian Architecture on the Red River 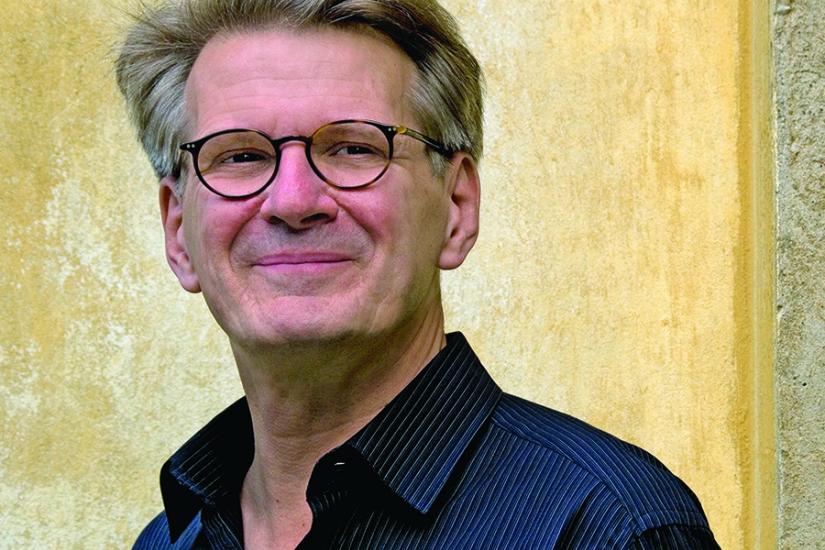 The recently completed Canadian Museum for Human Rights (CMHR) is the first Canadian Federal Museum to be built outside of Ottawa. Its programmatic ambitions are notable and its location at the “Forks”, the confluence of the Red and the Assiniboine Rivers, is heavily laden with symbolic connotations. Specifically, the siting of the museum might be understood as recognizing Canada’s very troubled history regarding its Indigenous peoples as documented in the “Final Report of the Truth and Reconciliation Commission of Canada” (2015).

This presentation examines the siting and architecture of the Canadian Museum for Human Rights in relation to a broader history of utopian impulses in architectural design and raises the question as to whether “monumentality” in any form is an appropriate architectural response to histories of human rights and genocide.

He lectures extensively, presenting research in the United States at Harvard, Yale, Columbia, MIT, University of Chicago, School of the Art Institute of Chicago, and the Dallas Architecture Forum. In Europe he has lectured at the Architectural Association London, University of Edinburgh, Cambridge University, American Academy in Rome / Bibliotheca Hertziana, Werner Oechslin Foundation, Art Historical Institute of Heidelberg University, Berlin Academy of the Arts, the Bauhaus University Weimar, the University of Szeged (2017) and the Universidad Rafael Landívar (2018) among others. He is currently working on topics related to the aesthetics of the sublime as well as decolonization and Indigenous aesthetics.