“Just as I Am”: Revealing Authentic Selves in the Fellowship of Affirming Ministries 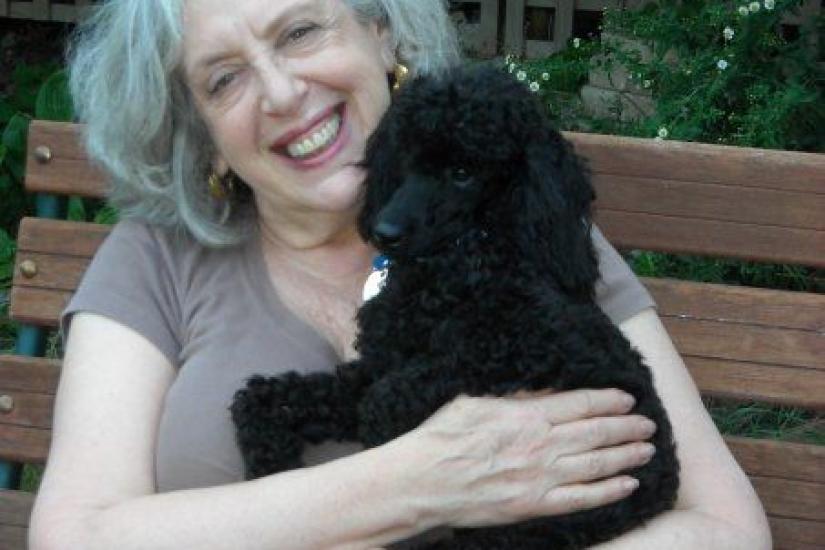 LGBT and queer studies have tended to pay little attention to African American populations in the US and even less to the spiritual and religious lives of LGBT people.  The lack of curiosity about these topics betrays deeply held assumptions about the whiteness (not to mention affluence) of queer people that scholars in our field share with the general public, at least implicitly.  The lacuna that surrounds consideration of queer people’s spiritual lives and/or their participation in religious bodies of various kinds stems from another, equally insidious, assumption:  that queerness necessarily removes persons from social connections deemed to exude the odor of assimilation or accommodation.  Both of these deficiencies reflect a failure to heed the importance of intersectionality in all of our lives:  no one is “just” queer, but all of us participate in a range of affiliations and express needs that speak to “other” aspects of our complex identities.

The work the lecture will discuss is drawn from Lewin's new book, Filled with the Spirit:  Sexuality, Gender, and Radical Inclusivity in a Black Pentecostal Church Coalition. It is based on about eight years of intermittent, multi-sited ethnographic research with members of the Fellowship of Affirming Ministries (TFAM), a coalition of about forty churches and congregations in the US where most participants are African American and LGBT and have personal religious histories in majority black churches. For African Americans, worship in a TFAM congregation provides a way to express racial identity more powerfully than through other symbols, and allows congregants to reclaim religious practices, particularly Pentecostal worship, that are deeply resonant with their memories of growing up black in America. At the same time, TFAM recognizes and celebrates the authenticity of non-heterosexual identities and other unconventional performances of self.  Resting on a principle called radical inclusivity, which potentially embraces not only people typically rejected by mainstream churches, but potentially all people, regardless of race, gender, or sexuality, TFAM addresses the alienation of many black queer people from a key cultural resource, while also devising new and spiritually meaningful ways for these worshippers to deal with issues such as “coming out” and gaining positive understandings of their own multiple identities.  In essence, TFAM mediates between political and spiritual domains, showing that careful analysis of how religion may operate for LGBT people can produce powerful new ways to think about intersecting identities.

Ellen Lewin is Professor of Gender, Women’s and Sexuality Studies and Anthropology at the University of Iowa. She is the author of three ethnographies on lesbian/gay family formations in the US and of Filled With the Spirit: Sexuality, Gender, and Radical Inclusivity in a Black Pentecostal Church Coalition. She is also the editor or co-editor of several volumes of essays in LGBT and feminist anthropology, including Out in the Field, Out in Theory, Out in Public and most recently, Mapping Feminist Anthropology in the Twenty-First Century.