Enlightenment Vitalism and its Futures 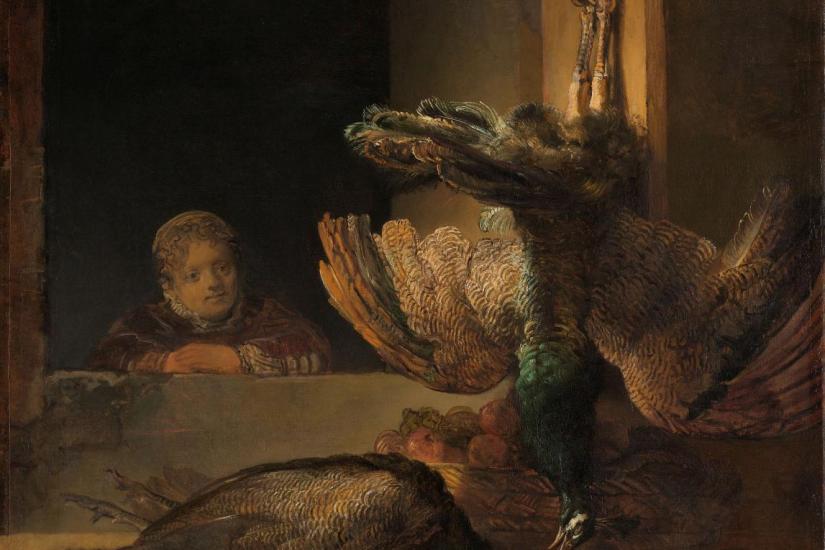 Enlightenment vitalism and its futures

The workshop is open to all but please register by completing this form until Monday, 21 May 2018.

Vitalism has typically been presented as the craziest possible view in the study of life (as in Francis Crick’s rather confident pronouncement: “To those of you who may be vitalists, I would make this prophecy: what everyone believed yesterday, and you believe today, only cranks will believe tomorrow”: Crick 1966, 99). Indeed, philosophers since the Vienna Circle justifiably criticized the more recent ‘neovitalism’ as a too-strong ontological commitment to vital ‘forces’. And there is plenty of historical evidence that such a position existed (Burwick & Douglass, eds., 1992). But there has some significant scholarly ‘pushback’ against this orthodox attitude, notably pointing to the 18th century Montpellier vitalists (where the word ‘vitalism’ is first used) (Williams 2003, Reill 2005, Wolfe ed. 2008, Wolfe and Normandin eds. 2013), to the presence of a kind of vitalism in Hume and the Scottish Enlightenment (Demeter 2016, 2017), but also in the teleological focus of early German biology (Gambarotto 2017). So there are different historical forms of vitalism, including in their relation to the mainstream practice of science. The present workshop, on Enlightenment vitalism and its futures – its possible outcomes, its rejections and its appropriations – combines the more scholarly, historical approaches with more philosophical or ‘theoretical’ ones, and reflects on forms of Enlightenment vitalism and on the possible futures of such vitalisms. We return to vitalism, first with an early modern excursus into a more metaphysical kind of vitalism tending towards panpsychism in Cavendish (Santuccio), then turning to Enlightenment vitalism in France and Scotland (Wolfe and Demeter), its development in the birth of biology in Germany (Gambarotto, Pecere) and Goethe’s organismic inquiries (Zemplén), as well as in clinical biological studies in nineteenth-century France with Claude Bernard and others (Bognon-Küss). Then the workshop moves gradually into the twentieth century with the study of Lebensphilosophie (Bianco) and 'Bohemian' vitalism (Donohue), and the more specific study of what might be considered a late form of vitalism (or definitely organicism), autopoiesis (Vörös).

13:00    Only life can know life? Varela’s attempt at reconciliation between first- and third-person approaches to life - Sebastjan Vörös (University of Ljublana)