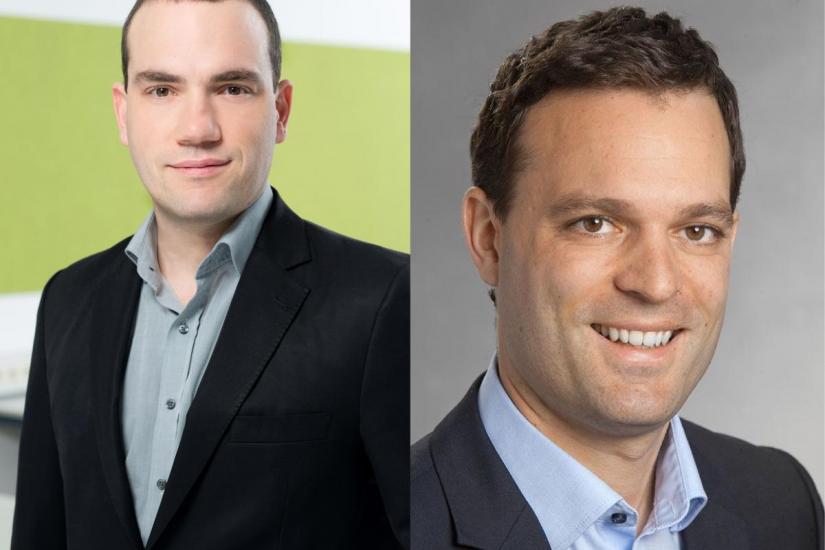 Johannes Leitner and Hannes Meissner analyse in their presentation how state capture can lead to political risks for international enterprises in a foreign market. Uniting theoretical approaches and empirical insights, the authors illustrate their insights with examples from different Black Sea Region countries. Through country specific analysis the authors identify specific forms of state capture and the associated political risks and bridge the gap between political analysis and business related impacts.

In the OECD-area states provide security business to be conducted through a legal-institutional framework where state institutions, working in a legal-rational, predictable and effective manner, are often taken for granted. Worldwide, however the situation is very different. Private actors seize public institutions and processes accumulating ever more power and private wealth by systematically abusing, side-stepping, ignoring and tailoring formal institutions to fit their interests. Such forms of ‘state capture’ are associated with specific political risks international businesses are confronted with when operating in these countries, such as institutional ambiguity, systematic favouritism and systemic corruption.

Johannes Leitner is head of the Competence Center for Black Sea Region Studies at the University of Applied Sciences BFI Vienna (UAS BFI Vienna). His research interests focus on the institutional and political environment and their impact on international businesses in post-socialist transition countries. In particular, Johannes evaluates political risk factors in the region and analyses their impact on international business operations. Johannes Leitner holds a Master in International Business Studies from WU Vienna and a Master of South-East-European Studies from University of Vienna. He received his doctoral degree from WU Vienna.

Hannes Meissner is a senior researcher in the Competence Center for Black Sea Region Studies. His research focuses on informal aspects of rule, political risks, post-Soviet transition processes, Soviet legacy, the “resource curse”, as well as on governance initiatives. In 2012, Hannes Meissner was awarded a PhD in political science with distinction „magna cum laude” by the University of Hamburg. During his PhD Studies (2007-2012) he took part in the research programme “Violence and Security” of the German Institute of Global and Area Studies (GIGA) and the PhD programme „Informal networks, corruption and political regimes” of the Research Centre for East European Studies at the University of Bremen.