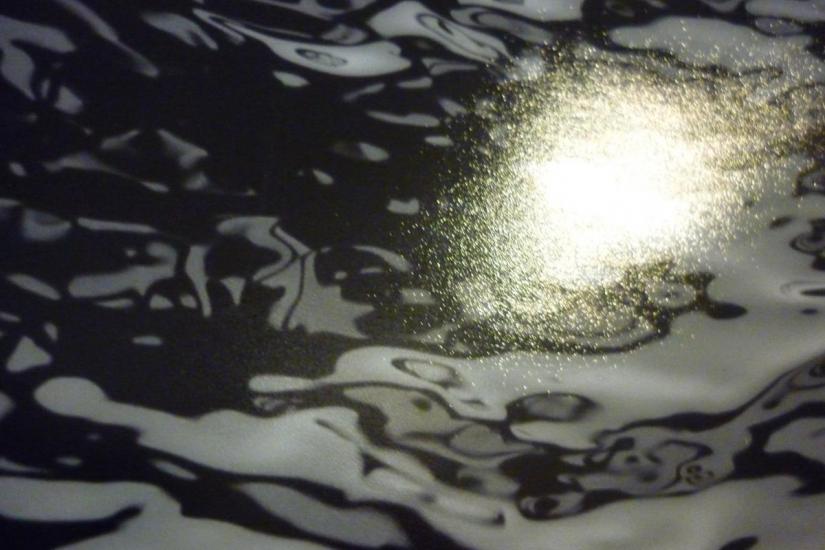 The Institute for Advanced Study, the Center for Religious Studies and the Nationalism Studies Program at CEU cordially invite you to the book launch of

The event is open to all but please register by completing this form until Monday, 4 June 2018.

Writing on Water is an attempt to grasp the phenomenon of sound in prayer: a meaning in sounds and soundscapes, and a musical essence in the act of praying. The impetus for the book was the author’s fieldwork among traditional Jews during the era of communism in Budapest and Prague. In that era the Jewish religion and Jewishness in general were suppressed; the rituals were semi-secret and became inward-turning. The book is a witness to these communities and their rituals, but it goes beyond documentation. The uniqueness of the sounds of the rituals compelled the author to try to comprehend how melodies and soundscapes became the sustaining and protective environment, as well as the vehicle, for the expression of a world-orientation – in a situation where open discourse was inconceivable. The book is unique in its choice of communities, its wealth of original documents, in its novel interpretation of sound, and evocative poetic style.

“Reading Judit Niran’s book is a unique intellectual, emotional and spiritual experience. She combines the scientist’s erudition and analytical approach, deep empathy, and a nuanced, eye-opening and moving poetic language. Through her writing, she is able to probe into layers of reality which are inaccessible to reason or emotion alone.”

The author’s photographs from the book will be displayed in front of the Gellner Room.