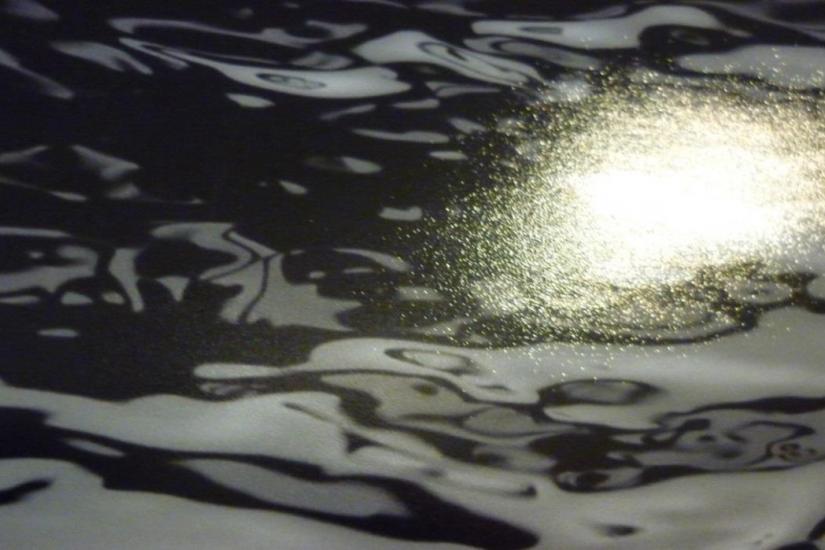 "The photos exhibited here create the visual dimension for my book Writing on Water – a poetic-ethnographic memoir of my experiences of Ashkenazic prayer and its music among the communities semi-secretly observing Jewish tradition in Hungary and Czechoslovakia in the late 1970s. After completing the text of the book, I went to find those very prayer houses, streets, windows, trees, river banks, courts and squares that had made such a deep impression on me thirty years earlier, when I was a musicology student in Budapest. In the meantime, the atmosphere had changed radically in Eastern Europe, and it took some time to find fragments of the “old city” hidden behind the façade of the new. I hoped to capture in these images the serenity and depth I felt then, as well as the sadness I experienced throughout this project, and ever since, for the loss of a life that was certainly poorer in material terms and more insecure, but perhaps more modest, intimate, silent and inward-turning." Judit Niran Frigyesi

Judit Niran (Frigyesi), musicologist, ethnomusicologist, poet, writer and teacher, is professor at Bar Ilan and Tel Aviv Universities. Her book Writing on Water was published by CEU Press in 2018.

The exhibition attached to the book launch "Writing Water" at 6 pm on June 6, 2018. The exhibition could be visited until September 14, 2018.