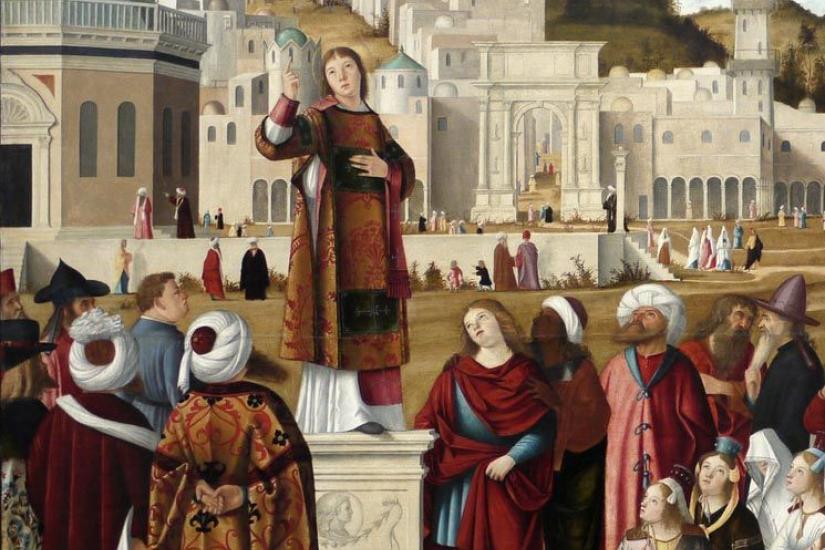 Participation is free but please register here until Thursday, June 15.