Summer University: The History and Metaphysics of the Concept of Laws of Nature 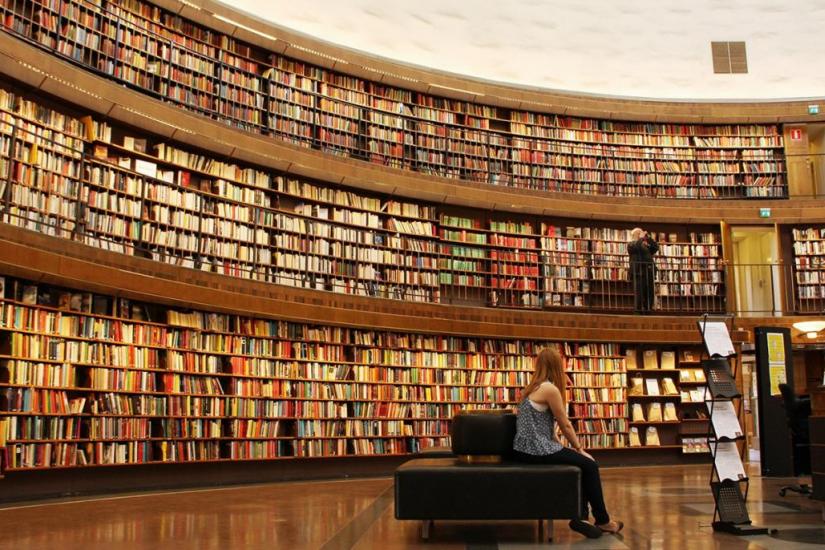 The purpose of the course is to acquaint course participants with recent work on the history and metaphysics of the concept of scientific law and related concepts that are central to the development and understanding of science. These concepts are important to philosophical accounts of both science and to metaphysics. While there has been a great deal of active research on writing on the metaphysics of laws and also on the history of the concept of laws there has been little interaction between researchers involved in each project. Such interaction will greatly enhance work on both projects. One of the goals of the summer course is to initiate and encourage such interaction.

The idea that one of the primary aims of the sciences, especially fundamental physics, is to discover the laws that govern or describe phenomena emerged during the 16th to 18th centuries from the view that the world is governed by Divine will. Laws described the regularities that are divinely imposed on the world. During the 19th and 20th centuries the theological origin of the concept of laws faded away but it left the question of exactly what makes a regularity lawful - what are scientific laws and how are they related to phenomena? This question has become of central interest in metaphysics and philosophy of science.  A number of views about what laws are and how they are related to explanation, causation, and probability have been developed in recent philosophy. This course will address aspects of both the history and the accounts of scientific laws.

The course will meet on 8 days. Each day will be divided into two lectures in the morning 10-1, lunch, and discussions or lecture 3-5 in the afternoon. Students will be asked to send 2 questions on the readings and lectures to the faculty after each morning session. The afternoons will also provide opportunities for one on one meetings between students and faculty to discuss student's questions and work.

The course will begin with two days of lectures on how the concepts of scientific law and causation developed in the 16th and 17th centuries, in particular in the work of Galileo, Descartes, Leibniz, Newton. Hume, Kant and its subsequent development later in Hamilton, Lagrange, Laplace, Maxwell and Boltzmann. The next three days of lectures will concern the three main metaphysical accounts of laws: Humean views (Lewis, Earman, Loewer), Governing views (Maudlin, Armstrong, Tooley), Powers views (Bird, Ellis). Arguments for and against these various positions will be discussed. Days six and seven will be concerned with the role of laws in explanation, induction, and causation. The last day will be devoted to whether there are laws of the special sciences and if there are how they are related to fundamental laws of physics and to summary of the course.