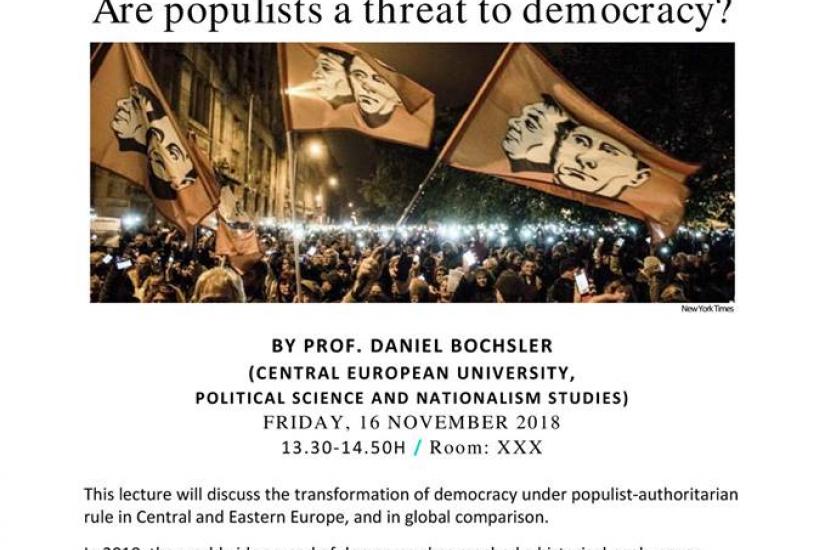 Countries with persistent identity-based divisions (e.g. ethnic divides) need political systems that provide for the inclusion of all groups. We are interested in inclusive regimes in non-democratic countries with identity-based divisions, termed Consociational Oligarchies. Consociational Democracies are political regimes that accommodate the elites of different groups. The claim that consociationalism leads to democratisation and resolves conflicts in divided places is widely accepted.

This paper challenges the widely assumed connection of consociationalism and democracy. It proposes the concept labelled ‘Consociational Oligarchies’ as a (semi-)authoritarian regime type, based on the accommodation amongst political elites of different identity-based groups. It argues that a lack of democracy and electoral competition facilitates elite cooperation in divided countries. Theoretically, it argues that democracy and consociations are two independent concepts, which are not linked to each other through necessary or sufficient conditions. And it shows how consociations can be built on authoritarian institutions.

Empirically, it maps Consociational Democracies and Consociational Oligarchies, building on a new global dataset on de-facto political institutions in multi-ethnic countries worldwide, over the period 1990-2014.