The Origins of Physicalism. Carnap and Wittgenstein on Psychological Sentences: 1928-1932 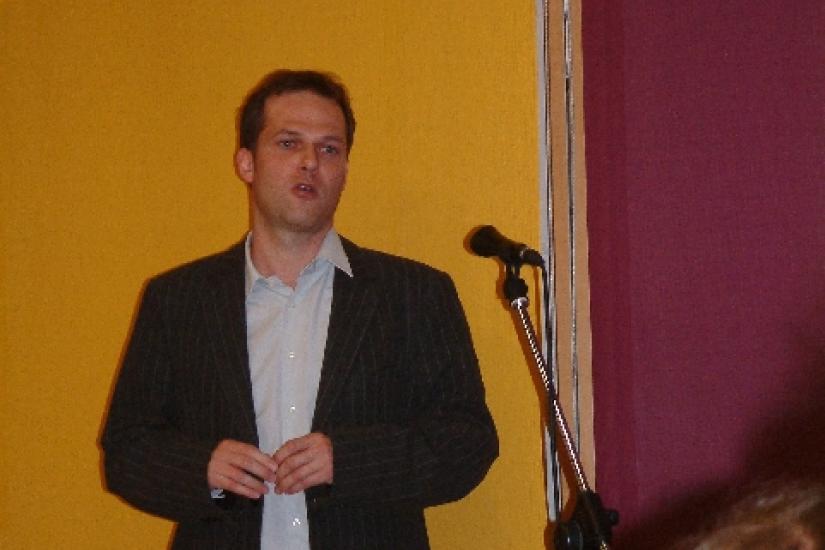 The origin of physicalism is a complex question, to which an unambiguous answer is not likely to be available –  the major reason being that there were different formulation of the doctrine, hence the inventor of physicalism may not be possible to identify. Nevertheless, the received view is that the main actors were Neurath and Carnap: Neurath proposed his versions of physicalism earlier, already in the 1920s, but it was Carnap who first published an elaborated formulation of the meta-linguistic doctrine according to which the universal language of science ought to be the physical language in 1932.

It is also known, however, that in 1932, after the publication of „The Physical Language as the Universal Language of Science”, Wittgenstein accused Carnap with plagiarism concerning physicalism (and also of other topics, and ignoring Neurath's contributions completely).

Since the publication of the correspondance between Wittgenstein, Carnap and Schlick about this issue in the 1980s, a considerable literature on the priority-debate between Wittgenstein and Carnap and on the origins of physicalism emerged. These examinations, however, focus mostly on the accounts of the ”primary language” or the ”protocol language” (in Wittgenstein's or in Neurath's and Carnap's terminology), i.e. on whether observation sentences ought to be formulated in phenomenalistic or physicalistic language (or, in the  material mode, whether perceptual reports refer to experiences or physical objects). My aim in the presentation is to highlight a further aspect of this topic which was, in my view, also at stake in the priority-debate between Wittgenstein and Carnap. I will concentrate on Carnap's and Wittgenstein's views on psychological sentences, in particular on heteropsychological sentences (sentences about „other minds”), of which they both proposed a physicalistic account from the late 1920s. Presenting their rather similar views as well as their rather different motivations and background assumptions will cast further light upon the emergence of physicalism in the early thirties (and possibly also on Wittgenstein's troubled relationship with Carnap).