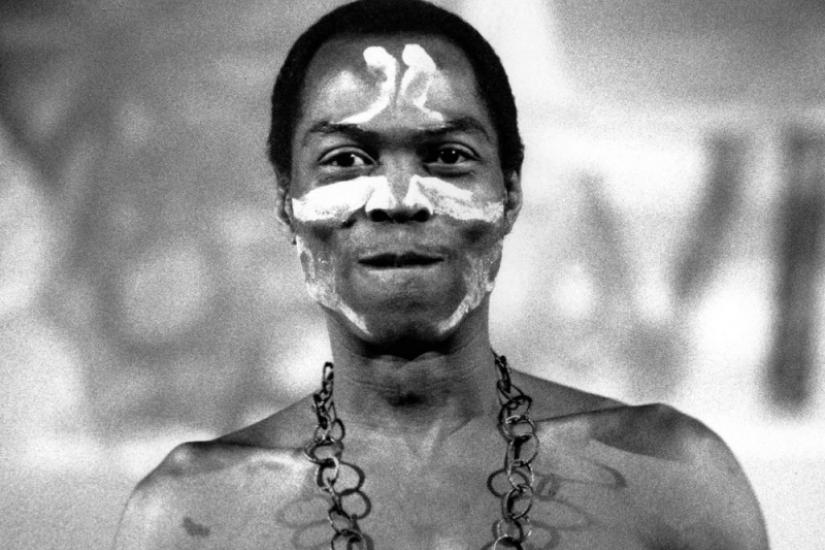 Last year’s full house three hour-long event dedicated to celebrate the life and music of Nigerian musician, composer and human rights activist Fela Kuti was the first Hungarian Felabration night and at the same time the debut of Budapest’s brand new all-star afrobeat ensemble, The Mabon Dawud Republic.
Since then, the brand has its own repertoire, their single was published in June, next year their first album will come out with guest musicians like Pat Thomas, Dele Sosimi or Stevo Atambire.

The second Felabration Budapest will be a worthy continuation of the first: with new program, vocalist and visual elements. The extended band and Dele Sosimi will be joined by singers and rappers as Sena Dagadu, Saïd Tichiti and M3nsa.

Fela Anikulapo Kuti became the founder of a radically new musical style in a Nigeria afflicted by civil war, corruption and chaos, the afrobeat. He was the most crucial public figure of the country and the fuglemen of the fight against its system of oppression, his music was his weapon. Fela’s music, the afrobeat is a unique fusion of jazz, the US’ 70-s funk, the traditional west-african and ghana-nigerian high life styles. He typically played with bigh bands, percussion and huge woodwind sections, joined by dancers usually 15-20 minutes compositions containing energetic solos with anti-system texts talking about social injustice.

Dele Sosimi joined the band – that in the meantime changed its name to Egypt 80 – at the end of the 70-s. After Fela’s imprisonment he took over the band leader position, took care of arrangement and preparing the next musician’s generation. Between 1986 and 1995 Dele joined Fela’s eldest son, Femi Kuti’s Positive Force band which toured worldwide a several times and he participated at three studio recordings. Since 1995 he lives and works in London, founded his own band, the Dele Sosimi Afrobeat Orchestra that is also the regular host of London Felabration.