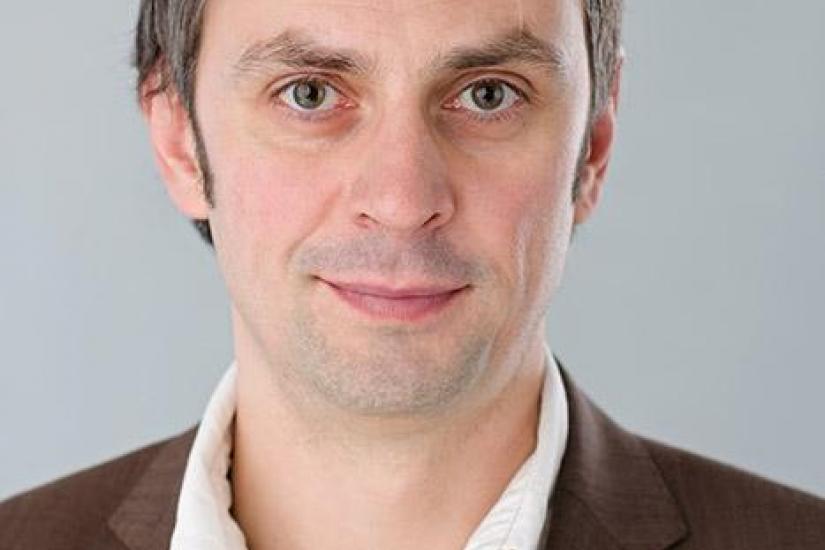 Recent years have seen renewed and improved efforts at empirically distinguishing between different forms of political regimes. Such new regime indices, most notably the V-Dem project, are ambitious, both in their geographic and temporal reach, and in their level of detail. V-Dem collects several hundreds of indicators related to different dimensions of democracies over one century and all existing national political regimes around the globe.

Despite these impressive new data collection efforts, we believe an important gap exists. None of the existing democracy measures does include a political cultural dimension. We argue that this omission is driven by research-practical rather than theoretical considerations. In principle, scholars agree that when measuring whether a political regime is democratic or not, political culture should be taken into account. In practice, though, collecting information has, so far, been difficult, if not impossible, especially if a large number of cases across longer periods of time are compared.

In this article, we demonstrate how modern computational tools can be used to fill this gap. Reducing the notion of political culture to public speeches of heads of government, arguably the most important shapers and makers of attitudes towards political institutions, we employ web-scraping techniques to generate a data set of speeches by heads of government in autocratic and democratic regimes around the globe. Our data set includes 5,050 speeches delivered between 1999 and 2018 by 38 political leaders of 26 countries. By scaling the results of a dictionary application, we show how, in comparative terms, liberal or illiberal the leaders present themselves to their national and international audience. In order to gauge whether our liberalness scale reveals meaningful distinctions between heads of government and thus political regimes, we perform a series of validity tests: face validity, qualitative hand-coding, unsupervised topic modeling, and network analysis. All tests suggest that our liberalness scale works despite the large heterogeneity of our data. It not only sorts cases into the right political regime type category, we also argue, using the example of Hungary, that our liberalness scale detects democratic decline before conventional democracy measures do.