The Delayed End of History: The Crisis of Liberal Democracy and the Resilience of Liberal Ideals 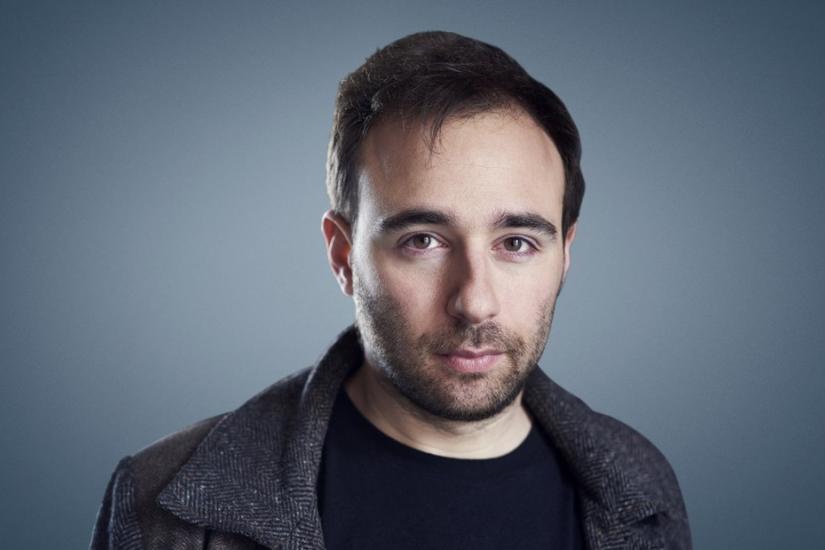 ABSTRACT / Populists have been rising in virtually every liberal democracy around the world, and they have been doing so for a long time. So we need to look for structural and cross-national reasons for their success. These include the rise of the internet and of social media, which make it easier for outsiders to challenge incumbent elites, as well as a rebellion by parts of the population against the rise of increasingly multiethnic societies.
To stop corrupt or populist governments from entrenching their power, citizens have to uncover violations of democratic rules and norms. They have to take to the streets to show that the populists don’t speak in the name of the whole people.

BIO / Yascha Mounk is a writer, academic and public speaker known for his work on the rise of populism and the crisis of liberal democracy. Born in Germany to Polish parents, Yascha received his BA in History from Trinity College, Cambridge, and his PhD in Government from Harvard University. He is now a Lecturer on Government at Harvard University, a Senior Fellow in the Political Reform Program at New America, and Executive Director at the Tony Blair Institute for Global Change. Yascha has written three books: Stranger in My Own Country - A Jewish Family in Modern Germany, a memoir about Germany’s fraught attempts to deal with its past; The Age of Responsibility – Luck, Choice and the Welfare State, and The People versus Democracy – Why Our Freedom Is in Danger and How to Save It, which explains the causes of the populist rise and investigates how to renew liberal democracy.

Please register for the event by 26 November using the form at THIS LINK.