French Secularism in the 21st Century 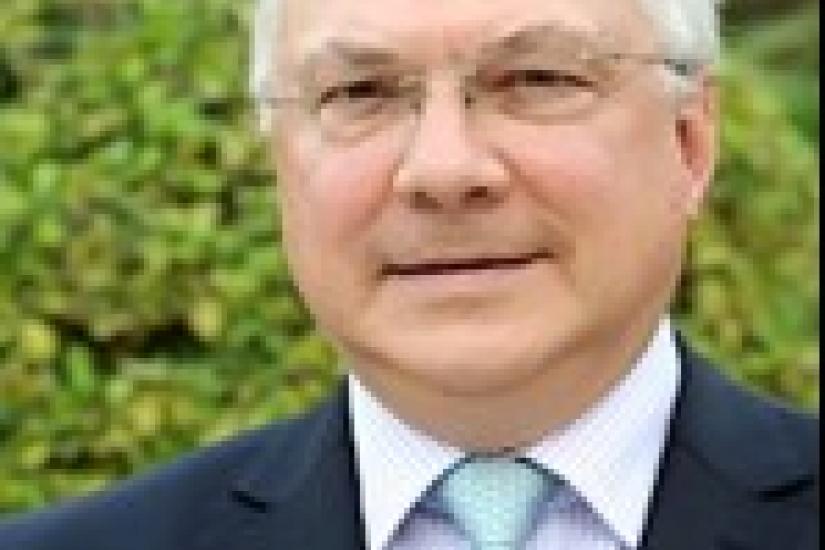 
UWC 6000 CEU University-Wide Religious Studies Doctoral Seminar “Post-Secularism and its Precedents: Religious Counter-discourses to Modernity” is a CEU University-Wide Course organized by the Center for Religious Studies and cross-listed by the Departments of Gender Studies, History, Philosophy, Political Science, and Sociology and Social Anthropology. This lecture has been made possible by the generous support and organization of the Institut français de Budapest.

Attendance to this seminar session is open to the public but by registration only.
To RSVP to this event, please register at: religion@ceu.edu
The lecture and following question and answer session will both be in English.

Ambassador Jean-Christophe Peaucelle graduated from the National School for Statistics and Economic Administration (ENSAE), the Institute of Political Studies (IEP), the Department of Philosophy at the University of Paris I, and the National School of Administration (ENA). At the French Ministry of Foreign Affairs, which he joined in 1987, he worked in the departments negotiating the Schengen Agreement and the peace process between Israel and Palestine, before serving in diplomatic positions as Deputy Consul General in Jerusalem (1992-1996), Deputy Head of mission in Tehran (1996-2000), Consul General in Istanbul (2003-2007), and Ambassador to Qatar (2011-2014). Before becoming Advisor for Religious Affairs in September 2014, he filled other leadership positions at the central administration of the Ministry of Foreign Affairs and of the Ministry of Immigration, Integration, National Identity and Sustainable Development.