Natalie Zemon Davis lecture series - Joan Scott: The Judgment of History. Reparation: The Movement to Reimburse Victims of Slavery in the U.S. 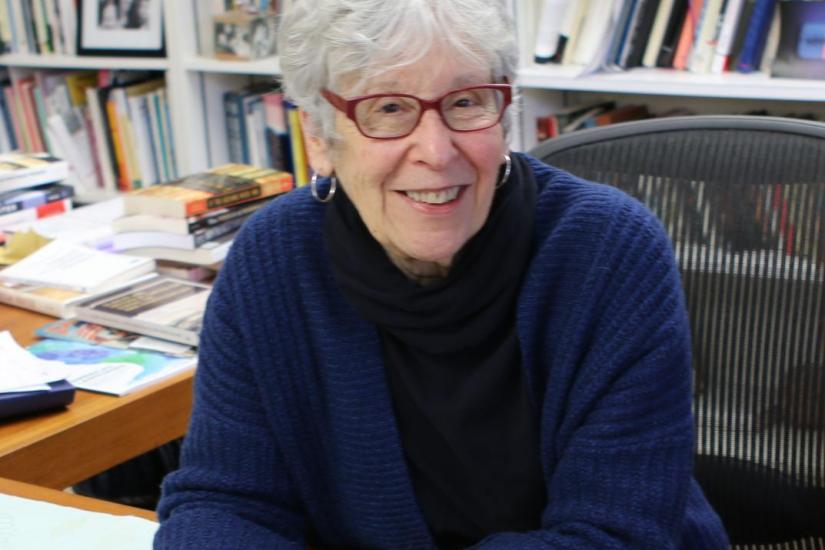 Reparations for slavery: redeeming past promises

This lecture takes up the movement for reparations for slavery in the U.S.  An ongoing demand from before the Civil War to the present, the movement for reparations in the early twenty-first century called for recognition of an old judgment of history—about the immorality of human bondage—in the present.   In this case, it was not only monetary compensation that was at stake, but the exposure of the failure of a modern democratic nation to abide by the judgment of history.   Reparative justice for its proponents meant recognition of the fact that the institutionalized racism of the nation continued to be at odds with a judgment that history had long ago rendered; it was an indictment of an evil formally repudiated—a past disavowed—but perpetuated nonetheless by law and custom.   Reparation had to do with recognizing and perhaps even repairing injustice (but not forgiving it), and also with insisting on adherence to a moral standard that had yet to be realized.   History had made its judgment; the point now was to enforce it.  The reparations movement strategically appealed to a linear conception of the progress of history even as it exposed the emptiness of its very premises.

In these lectures I maintain that “race-thinking” as an aspect of nationhood informed the judgments at Nuremberg (despite condemnation of the excesses of Nazism).  In South Africa, the central challenge was how to realize Arendt’s “political nationhood” in the post-apartheid state.  For the reparations movement in the United States, the point was to reveal the extent to which “race-thinking” prevailed despite its constitutional repudiation.

Lecture II Truth and Reconciliation in South Africa:National politics in the present