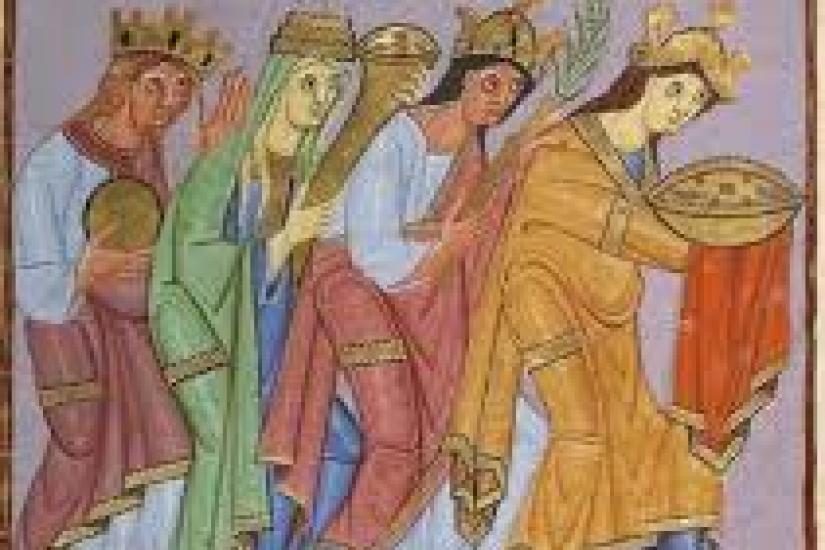 Eastern, East-Central, or Central Europe? The name of this historical
region is hotly contested. Does the region itself even exist? The
lecture will focus on the alleged medieval roots, when regional
divergence started. Confronting modern historiography with medieval
texts, N. Berend will highlight the dangers of forcing history into
regional straight-jackets.