Is the EU 'us' or 'them'? Othering EU(rope) in Member States 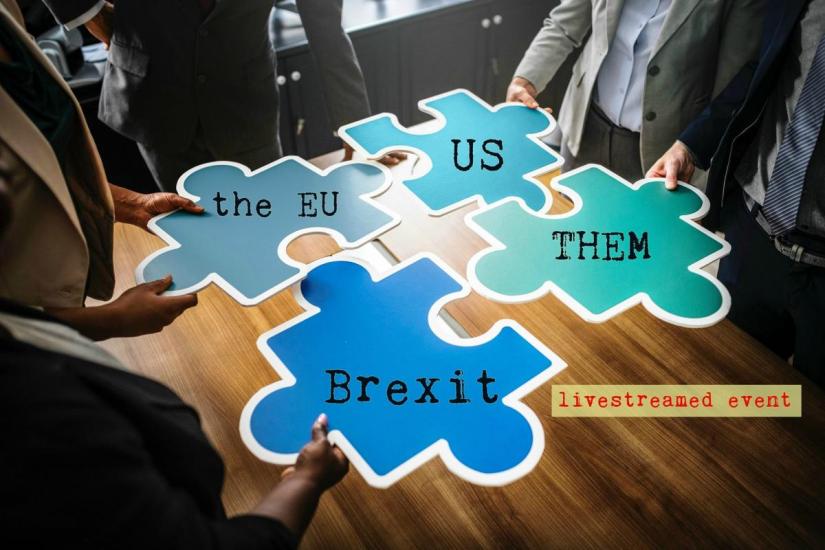 'Is the EU 'us' or 'them'? Othering EU(rope) in Member States and Beyond: The Lessons of Brexit’

Amid the many surprising turns in the process of Brexit, the United Kingdom leaving the European Union, some turns of phrases might have caught the attention of the avid observer: how casually British people refer to 'travelling to Europe', 'doing things differently in Europe', as if Britain was not in Europe and Britons were not Europeans. For Britain, Europe has historically been referred to as ‘them,’ whereas in France, for instance, people and politicians emphatically make the point by talking about Europe as 'we' ('when France speaks, Europe speaks’). East Central Europeans also often refer to 'Brussels' as 'the other', or something that is distant and independent of them, yet feelings of Europeanness still persist across various political issues despite or in combination with national sentiments.

A relationship to EU(rope) – whether it is framed explicitly or implicitly – is an important marker of the negotiation of political identity, of the definition of ‘selfhood’ and ‘otherness’ for many countries. How is the ‘EU’ and ‘Europe’ situated in political discourse within and beyond the EU? What are the ways in which Brexit may shed light on already existing (and perhaps new) practices of identity formation in EU Member States and more globally?

Registration: RSVP via email to student-info@ceu.edu