A room with a View on the Other Side of the Nile. Nonnus and Coptic Literature 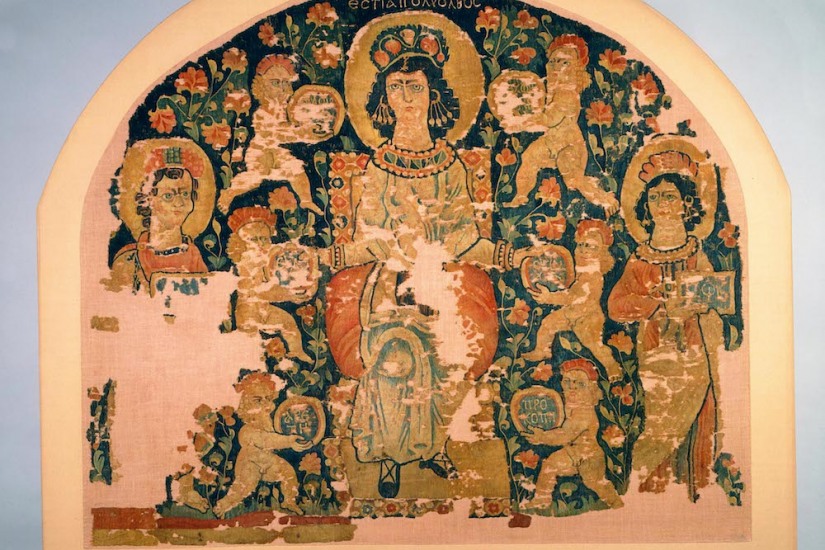 The lecture is a part of  "Transformations of Classical Learning across the Ancient, Medieval, and Modern Periods" Lecture Series

Within the framework of a broader research project on Greek and Coptic culture in Late Antique Egypt (5th -7th century), this paper deals with the relations between Greek highbrow literary production (especially poetry) and Coptic literature, considered as two sides of the same coin. Indeed, rather than asking ‘trans-cultural’ questions, I propose to adopt an ‘intra-cultural’ approach, in order to shed an unusual light on the multicultural society of Late Antique Egypt. The comparison of apparently distant texts, like epic poems in Greek and Coptic homilies, can be helpful, in my submission, to better understand the attitude to classical paideia in Late Antique society, and to dismiss the old interpretive model of ‘the high vs the low’, too often declined as ‘Greek vs Coptic’.

Gianfranco Agosti is Professor of Classical and Late Antique Philology at the Sapienza University of Rome; associate member of the UMR 8167 Orient et Méditerranée (Centre d'Histoire et Civilisation de Byzance), of the Institut d'études anciennes et médiévales (Université Laval), Member of Academia Europaea (Section of Classics and Oriental Studies), andChaire Gutenberg de l'Université de Strasbourg for 2019. He published two editions of Nonnus of Panopolis’ poems (Paraphrasis 5, Florence, 2003; Dionysiaca 25-39, Milan 20133), and articles and book chapters on Late Antique literature, art, epigraphy, religion. He is currently working on a book on Late Antique education, a monograph on Late Antique Greek metrical inscriptions, and to other two major projects: a critical edition of Greek epigrams of the Imperial period and Late Antiquity on poets, and a revised critical text, Italian translation and commentary of Agathias’ Histories.