New Intergovernmentalism and EU External Action: From the European Security Strategy to the EU Global Strategy 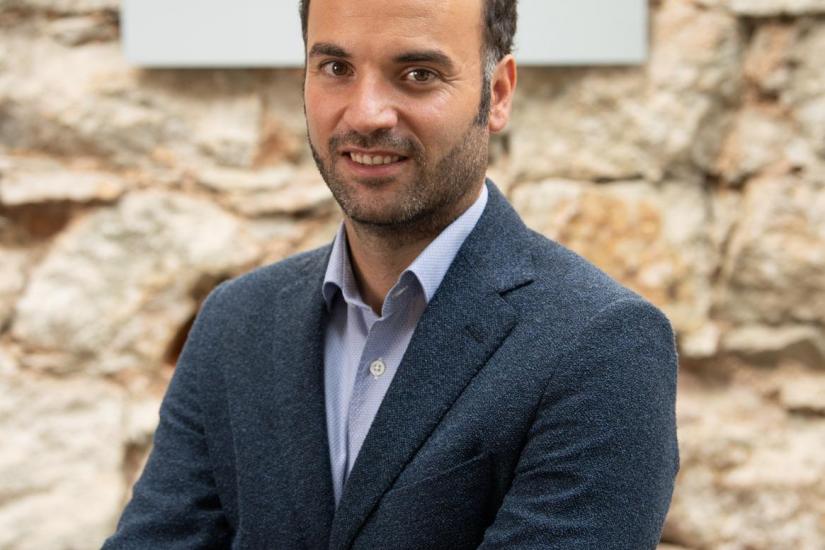 New intergovernmentalism and EU external action: from the European Security Strategy to the EU Global Strategy

Is the EU a body increasingly ruled by intergovernmentalism? Have the member states won their power contest with supranational institutions when deciding on major issues of European integration? Departing from the premises of the new intergovernmentalism, this lecture will discuss the relevance of this theory to understand the policy-making dynamics in foreign and security policy and external action. The lecture will depart from an understanding of EU strategies as policy-inspiration documents, thus acting as frameworks for policy-making in foreign policy and external action. The European Security Strategy (2003) and the EU Global Strategy (2016) will be used as relevant case studies to assess the policy-making dynamics both before and after the Lisbon Treaty, shedding light into the evolution of the EU’s role in world affairs and the current shape of European integration.

POL MORILLAS is Director of CIDOB, Barcelona Centre for International Affairs, and Senior Research fellow. Pol Morillas is a political scientist, holds a PhD in Politics, Policies and International Relations from the Universidad Autónoma de Barcelona (UAB) and a master's in International Relations from the London School of Economics. He is also an Associate Professor at the UAB, where he teaches European Foreign Policy and the Theory of International Relations, and a member of the Observatori de Política Exterior Europea. Previously, he has been Head of the Euro-Mediterranean Policies field at the European Institute of the Mediterranean (IEMed), Coordinator of the Political and Security Committee of the Council of the EU, and Advisor on External Action at the European Parliament. His numerous published research papers for academic journals and think tanks, like his opinion articles, cover the dynamics of European integration, the institutional developments of EU external action, the Common Foreign and Security Policy, the EU’s security strategies and Euro-Mediterranean relations, among other subjects. His latest book is Strategy-Making in the EU. From Foreign and Security Policy to External Action published by Palgrave Macmillan.