Women (and Men) of the Old and New Left: Collective Identities, Generational Encounters and Memory of the 20th-Century Left-Feminist Activism 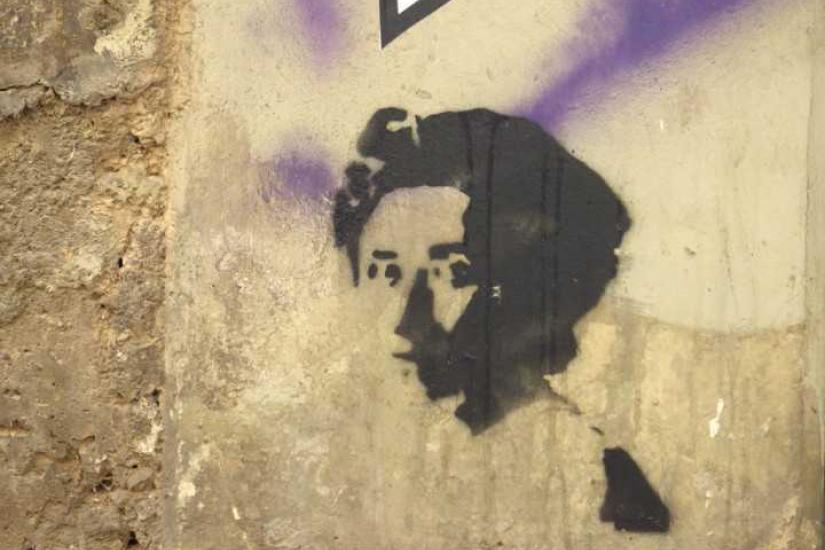 The one-day open workshop will have two goals: 1. to discuss categories such as agency, emancipation, revolution, used in the research on social, cultural and political activism of left-wing movements, with emphasis on their actions for women's rights, in twentieth-century Central, Eastern and Southern Europe as well as in Arab and Asian countries; 2. to accelerate the use of inter- and transnational perspective in researching these phenomena, looking at the possibilities (breaking with the hegemony of the national paradigm), but also potential risks (simplifications resulting from the privileging of the Western view) associated with it.

The workshop will bring together scholars conducting research on the activism of left-wing movements/parties/groups, with an emphasis on the actions taken for women's rights. The presented case studies (geographically including Romania, Poland, Turkey, Lebanon, Vietnam, former Czechoslovakia, Yugoslavia, Soviet Union, as well as other countries and regions represented in the International Women’s Democratic Federation (1945–1989)) will examine the strategies of action, as well as the constructions of collective identities of the left-wing female and male activists, inter/generational encounters – continuities and discontinuities, and contemporary memory about the achievements and failures of leftist feminism. The workshop will bring together researchers representing various scientific disciplines: history, literary and culture studies, ethnology, gender studies; both experienced and early-career scholars who will be able to share their findings, discuss categories, methodologies and approaches applied in their research and to capture international connections and interdisciplinary links useful in further work.

Dr. Ștefan Bosomitu (Institute for the Investigation of Communist Crimes and the Memory of the Romanian Exile, Bucharest)

Girls from ZMP: (Dis)remembrance of the Generation

Left Feminism, Generation and Yugoslavia: Rethinking Feminism in the 1930s

“Legs to the Shoulder against Fascism”: Queer and Feminist Challenges to the Old Left in Turkey

Luisa Landova Štychova: A Czech Activist on the Way from Anarchism to Communism 1914-1925

The Evolution of Sexology in Communist Romania

Women’s Activism in Soviet Russia: A Case Study of the Soviet Women’s Comittee, 1941-1991

The Vietnam Activities of the Women’s International Democratic Federation

The workshop is open to the public but please register here