Blending In: Ambient Faith, Pronatalism, and the Question of a State Church in Contemporary Russia 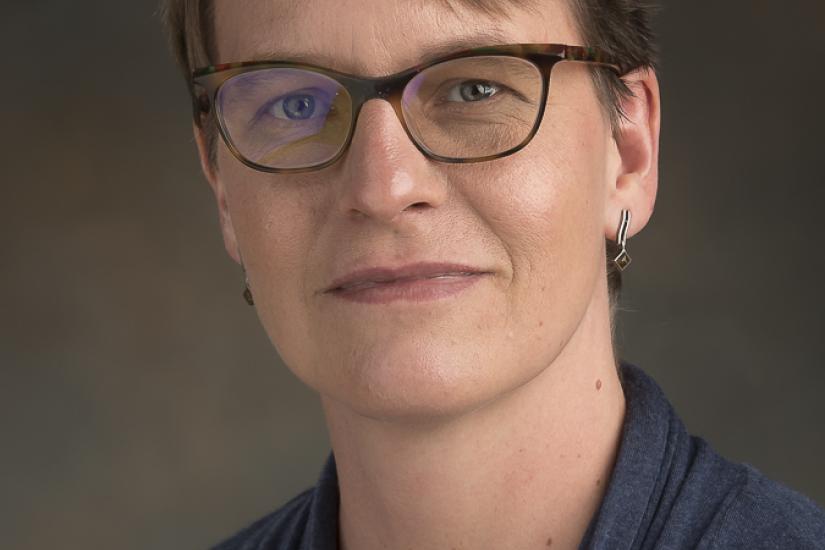 Sonja Luehrmann (Simon Fraser University) Blending in: Ambient Faith, Pronatalism, and the Question of a State Church in Contemporary Russia

Abstract: The Russian Orthodox Church (ROC) is often referred to as the de facto state church of Putin’s Russia. This paper questions the assumptions about politics and the sacred behind this idea, using the example of pronatalist policy, which has emerged as a privileged area of state-church collaboration in recent years. In the context of state concern with solving the “demographic crisis”, pronatalism and anti-abortion activism have moved from the fringes to something every diocese must engage in under the heading of “defense of the family and motherhood”. While enmeshed in the high theopolitics of state-church entanglement that many associate with Russia, church-based pronatalism exemplifies a more vernacular way of doing Christian politics. According to Matthew Engelke’s terminology, Orthodoxy can be considered a form of “ambient faith” due to its status as an ethnocultural default, blurring distinctions between religious symbols and ones that denote a generalized “public morality.” Based on interviews with pronatalist activists in four Russian cities, I look at the ways in which they both sanctify and demystify the family and its relationship to the nation. Intentional acts of blurring, blending, and distancing, I argue, constitute a distinctive space of sacralised politics in countries with established, ambient religiosities.

Sonja Luehrmann is Associate Professor of Anthropology at Simon Fraser University in Vancouver, Canada. Her research focuses on religion, atheism, and lived ideology in contemporary Russia. She is the author of Secularism Soviet Style: Teaching Atheism and Religion in a Volga Republic (Indiana University Press, 2011) and Religion in Secular Archives: Soviet Atheism and Historical Knowledge (Oxford University Press, 2015), and she edited Praying with the Senses: Contemporary Orthodox Christian Spirituality in Practice (Indiana University Press, 2018). For her current research on family values activism in the Russian Orthodox Church, she has held fellowships at the University of British Columbia and the Helsinki Collegium for Advanced Studies, and received funding from IREX, the Social Science Research Council, and the EURIAS/Marie Curie programme.