Re-Verzio: The Silence of Others 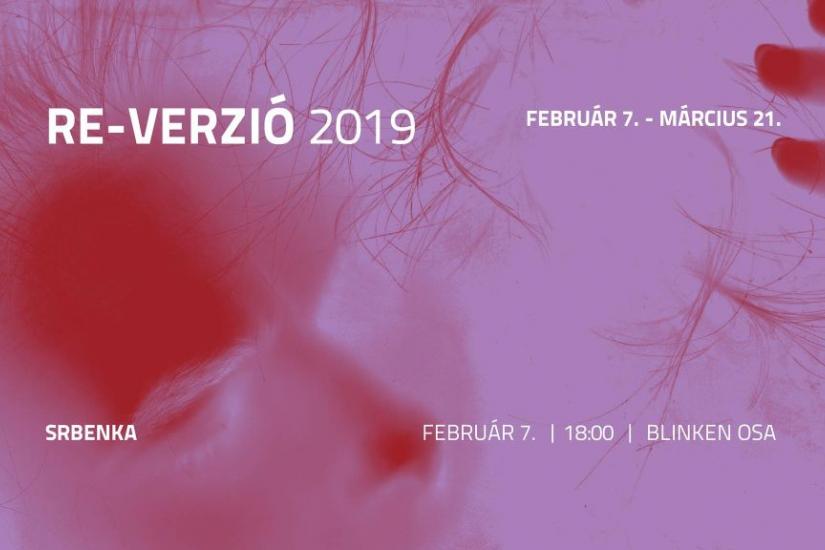 The second film in the series is THE SILENCE OF OTHERS, one of the audience favorites at Verzió 15, winner of Audience Award and Peace Film Prize at Berlinale and the Grand Jury Award winner at Sheffield DocFest in 2018.

Directed by Almudena Carracedo & Robert Bahar, Spain, 2018, 95 min, Spanish
*English and Hungarian subtitles
Synopsis:
The Silence of Others follows the groundbreaking lawsuit to prosecute the crimes of Franco’s 40-year dictatorship in Spain (1939–1975), the perpetrators of which have enjoyed impunity following a 1977 amnesty. Filmed over six years, the story unfolds on two continents: in Spain, where survivors and human rights lawyers are building a case that Spanish courts refuse to admit, and in Argentina, where one judge is using the principle of universal jurisdiction, which allows foreign courts to investigate crimes against humanity if the country where they occurred refuses to do so. What started as a small, grassroots effort has yielded the first-ever arrest warrants for perpetrators, including torturers, cabinet ministers, and doctors implicated in cases of stolen children. What happens when a country is forced to reckon with its past after decades of silence? This case is making history.