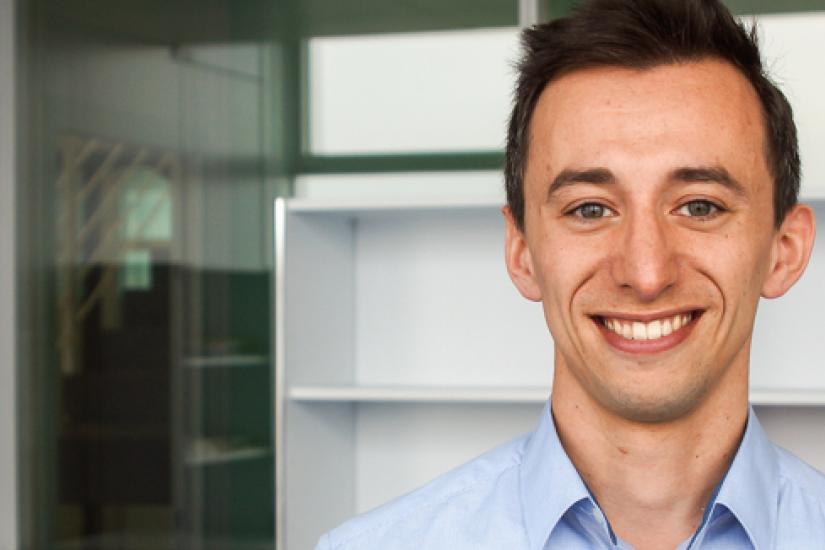 This seminar is the launch seminar of the Evidence-Based Policy Analysis seminar seriesGuest Speaker: Kai Gehring, University of Zurich

The European Union is arguably the most ambitious peace project in recent human history. Despite its success, the EU currently faces many challenges, among them limited participation rates in the European democratic processes. I use a natural experiment to implement a geographic regression discontinuity design within historically homogeneous regions, comparing areas that differ only in the degree to which they suffered from conflicts between nation states in tte past. We begin by showing that areas historically more negatively exposed to conflict between nation states indeed show initially stronger support for the EU. However, this effect does not translate into higher turnout at the European parliamentary election, and over time turnout declines even stronger in the affected area. Additional survey results suggest an explanation for this puzzle. Despite exhibiting a stronger European identity, the affected areas do not think more favorably of the European Union, and oppose a stronger centralization of policy-making. We consider the challenges this poses for developing the EU and outline room for future research.

Kai Gehring is a senior researcher in economics at the University of Zurich, funded by a 4-year "Ambizione Grant" of the Swiss National Science Foundation (SNF). He is also an affiliate member of CESifo, an associate member of the European Development Network (EUDN) , the Research Group on Development Economics in the German Economic Association and the Research Training Group "Globalization and Development" (GlaD).

His main research interests are in political economy, public economics, and economic development. His motivation comes from my deep interest to better understand which formal and informal institutions and political systems are most likely to make societies function well. The SNF project investigates the distribution of resources and group identities, and how they affect political stability and conflict. He applies modern econometric methods and theories, as well as concepts from related discplines like political science, psychology, history and ethnology, and use often novel administrative, geographical or historical data sets for my empirical studies.

In his view, the role of an economist in society is (based on Frederic Bastiat) to consider "the seen and the unseen" consequences of policies, and not fall prey to common sense and make-believe. His credo is not to trust simplistic explanations and remember that the world is full of trade-offs, and unfortunately no free lunches. His hope is that through his work he can contribute his small share to provide a reliable scientific assessment that helps citizens and politicians to realize and account for the trade-offs and effects of important policy-decisions.

The Evidence-based Policy Analysis seminar series hosted by SPP brings together researchers across multiple departments at CEU interested in empirical issues related to public policy. Invited external speakers from both the academic and public sectors present research that uses rigorous evidence-based methodology to answer pertinent policy questions related to a range of topics, such as economic development, gender equality, demographic trends, and governance.