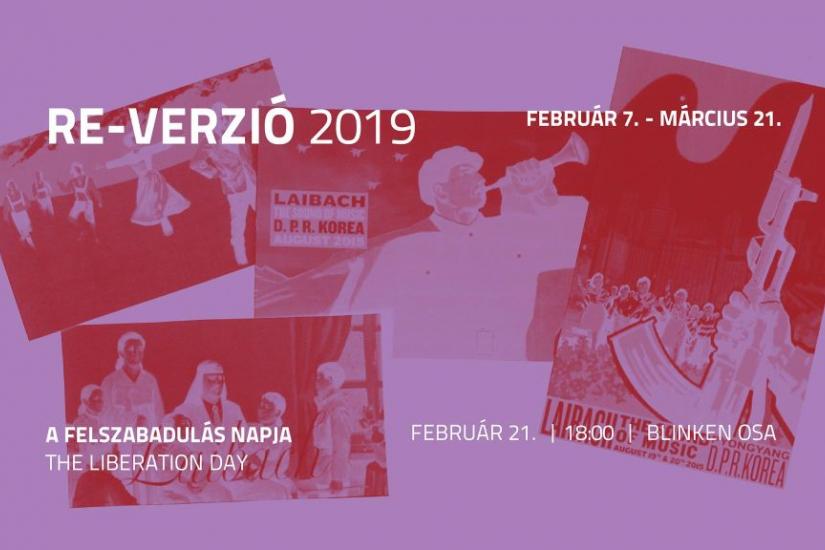 Our annual encore screening series, Re-Verzió, which has been typically held in the last cold weeks of winter – supplies the perfect atmosphere for watching movies and gathering in warm places.

LIBERATION DAY
Directed by Ugis Olte - Morten Traavik, Latvia - Norway, 2016, 98min, English, Korean
*English and Hungarian subtitles
Synopsis:
Much to the surprise of the whole world, the Slovenian cult band, Laibach, is the first rock group invited to perform in the fortress state of North Korea. Confronting strict ideology and cultural differences, the band struggles to get their songs approved by the censor before they perform before an audience that has never been exposed to alternative music. Meanwhile, propaganda loudspeakers are set up at the border between the two Koreas, and a countdown to war is announced.

Laibach will perform on the A38 concert boat on February 22. Get ready for the concert by watching the documentary shot in preparation for their groundbreaking North Korean tour, which inspired their latest album. The film was the Closing Film of Verzió 15 where you could meet the directors and band member Ivan Novak for a Q&A and after party gathering.