Religion and Non-religion in Museums 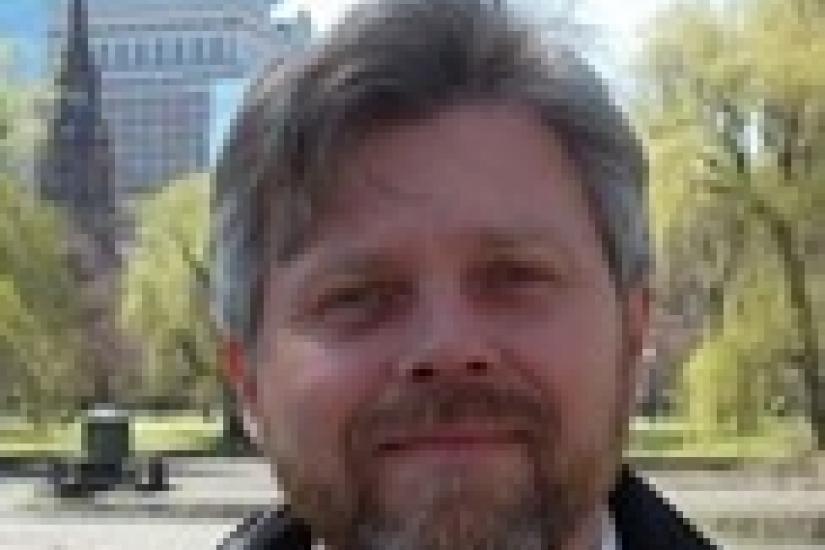 Abstract: The study of religion and non-religion in a museum has become a phenomenon that recently gained the attention of scholars, especially those focusing on the study of religiosity in public spaces. This lecture examines the topic drawing from examples at four national museums in Prague, Bratislava, Tallinn and Riga and their permanent exhibitions, which have a broader social impact. As a state institution, a national museum not only collects, exhibits and studies items and artifacts but, at the same time, creates a story, a narrative contributing to the formation of both national identity and to a sense of community. Such stories try to represent national identity in modern times and creates a juxtaposition to others. In this lecture, Bubík will examine the role of religion and non-religion in the national narrative of the Czech Republic, Slovakia, Estonia and Latvia. The aim is not to compare the findings, placing emphasis on religion in society but rather to uncover the national museums intentions regarding how their visitors perceive the role of religion and non-religion in the national story.

Tomáš Bubík is Associate Professor (docent, PhD) at Palacký University Olomouc in the Czech Republic where he heads the unit for the Study of Religion at the Faculty of Arts. His research interests are history, theory and methodology of the study of religions, philosophy of religion, study of modern forms of atheism and non-religion and lately cognitive study of religions. At present, he is responsible for two research projects: one is focused on the cognitive study of religion and on building the cognitive team and the lab. Concurrently he is working on the project "Freethought, Atheism and Secularization in Central and Eastern European Countries in the 20th Century", a project that includes 15 specialists in the field from 12 countries in Central and Eastern Europe. The resulting book, published by Routledge publishing house, is due out in 2020. Bubík has been president of the Czech Society for the Study of Religions since 2015.