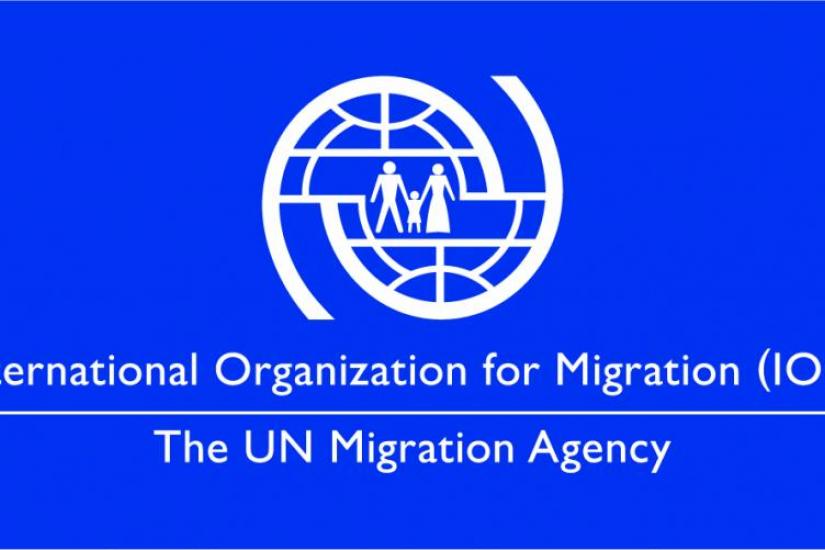 IOM works in the four broad areas of migration management: migration and development, facilitating migration, regulating migration, and addressing forced migration. The IOM office in Hungary continues to be actively involved in building the Hungarian government’s capacity to manage migration issues through training, and organizing regional and international exchange programmes, conferences and research projects. During this session, the IOM representative will focus on discussing relevant data on recent migration trends and projects implemented by IOM Budapest such as;

* Protecting Children in the context of the Refugee and Migrant Crisis in Europe; http://www.iom.hu/childprotection/en

Mr. Balázs Lehel started working for the International Organization for Migration (IOM) in 2006. Since then, he has been involved in the development and implementation of several regional and national projects, ranging from assisted voluntary return and reintegration to resettlement, public health safety, awareness raising, education, integration and counter-trafficking. Mr. Lehel is a Programme Coordinator since 2012 and also the Head of Office of IOM Budapest since 20 December 2016.