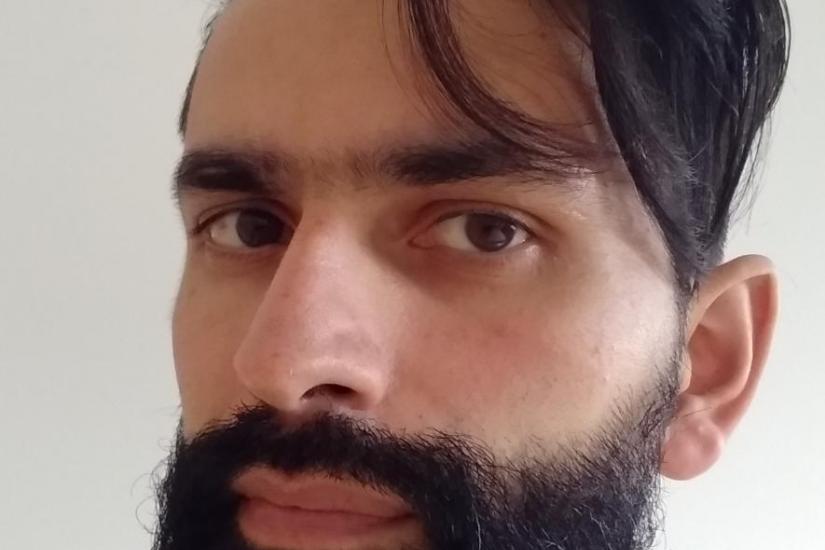 ABSTRACT | Networks have become a powerful abstraction to represent a multitude of complex systems and analyse them using a common set of tools. We use nodes to represent entities and edges to represent interactions or relationships between them. The network-centric view of a complex system is one that says the connections between entities are often more important than the entities themselves. This is not to say, however, that information about the entities is useless, yet many network science methods ignore this "metadata". In this talk, I will discuss how network structure and metadata can be used together. I will focus on node metadata: attributes or properties of nodes e.g. race or gender of people in social networks, body mass or feeding type of species in ecological networks etc. I will first describe a common misuse of node metadata as "ground truth" communities for evaluating community detection algorithms, along with the theoretical and practical issues associated with this practice. I'll then go on to describe a number of methods for network analysis that we have recently developed to incorporate node metadata. These include methods that use the network structure to predict missing node metadata, determine if the distribution of metadata values over a network's structure is random or not, and quantify the heterogeneity of metadata correlation (assortativity) over edges.

BIO | Dr. Leto Peel is an FNRS chargé de recherche at the Université catholique de Louvain in Belgium. Previously a postdoc at the University of Colorado at Boulder. He did his PhD at University College London while working as a senior research scientist at BAE Systems Advanced Technology Centre. His research interests are in complex networks, machine learning and statistical inference. He has over 10 years of experience in theoretical and applied machine learning research in both academia and industry. He has worked on many interdisciplinary research projects spanning a diverse variety of domains including biology, computer vision, crime science, economics, engineering, game theory, geography, geomatics, physics and security. His industry collaborations have included Airbus, BAE Systems and London MET Police and is currently collaborating with a variety of academic institutions (including Imperial, MIT, Oxford). He has published in a number of top-tier computer science venues for machine learning and data mining (e.g. AAAI, ICDM, CVPR, SDM) as well as top interdisciplinary scientific journals (e.g. Science Advances, PNAS, Physical Review X).