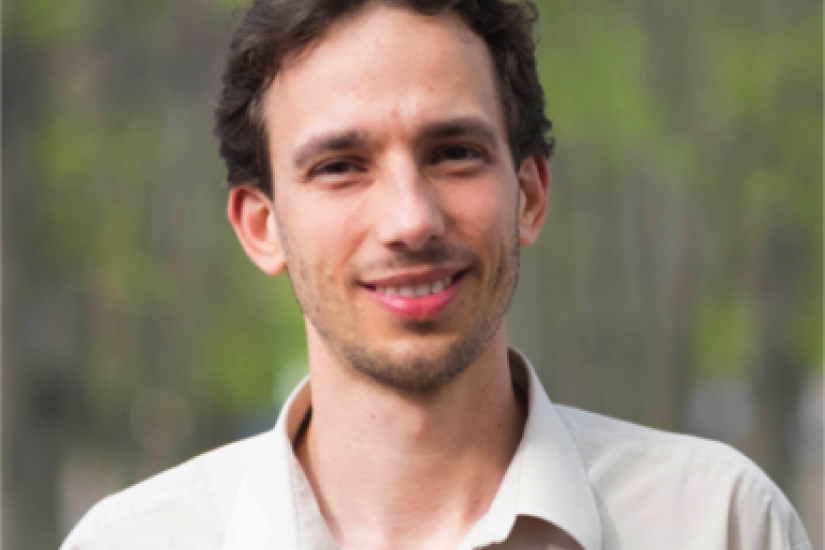 ABSTRACT | We are witnessing an unprecedented boom in data availability on complex systems, inevitably leading to a turning point, where theory becomes a guiding force behind experimental design and policy development. Molecules in our cells, genes in our genome or individuals in our societies do not serve their functions in isolation, but in concert with other nodes in their networks, as well as with environmental factors. Pairwise interactions and correlations are an important starting point, captured by network models. Yet, a sufficient understanding of cancer and complex diseases, drug combinations, as well as team work requires to consider interactions of higher order, between multiple nodes and conditions. Hindered by a combinatorial explosion, limited data availability and quality, going beyond second order in a data-driven way is extremely demanding, with anecdotal examples only. The same problem arises not only in systems biology, but in neuroscience, information and infection spreading, as well as in modern quantum physics. In the talk I will show how to fight data incompleteness and biases with novel methods, leading to experimentally testable, large-scale predictions. I will illustrate on biological problems how to find missing interactions and reliably predict a broad spectrum of functional annotations, including disease associations, pathway membership and (higher order) genetic interactions, toxic and synergistic drug combinations as well as organizing rules in the nervous system. I will conclude by highlighting future research directions in social networks and complex quantum systems.

BIO | István Kovács, Ph.D., is a statistical physicist working on bridging the gap between structure and function in complex systems. He is developing novel methodologies to predict the emerging structural and functional patterns in a broad spectrum of problems ranging from systems biology to quantum physics, in close collaboration with experimental groups in Boston, Paris, Oxford, Vienna, Toronto and Tokyo.