Socioeconomic Correlations and Their Consequences in Social Networks and Human Dynamics 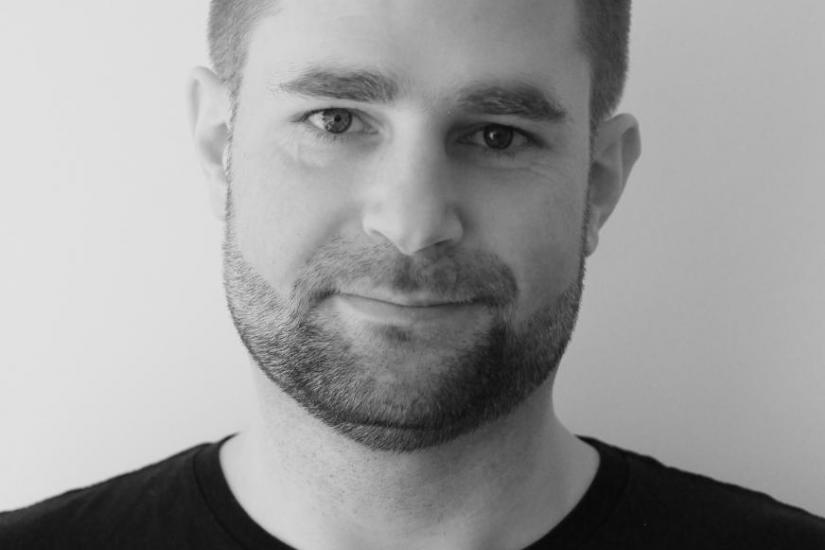 ABSTRACT | Our understanding of the structure and dynamics of social systems has been developed considerably during the last years due to the recent availability of large digital datasets collecting interactions of millions of individuals. However, although these studies consider the structural, temporal, or spatial characters of human interactions they commonly miss one important dimension regarding the socioeconomic status of individuals, which may largely determine the social structure itself. The uneven distribution of wealth and individual economic capacities are among the main forces, which shape modern societies and arguably bias the emerging social network. In the first part of this talk, we will discuss a set of results aiming to close this gap through the analysis of coupled datasets recording the mobile phone communications and bank transaction history of one million anonymized individuals living in a Latin American country. We show that wealth and even debt are unevenly distributed among people, who in turn are connected into a strongly stratified structure including tightly connected “rich clubs’’. Subsequently, we will analyze a dataset combining a large French Twitter corpus with detailed socioeconomic maps obtained from national census, professional occupation data, and socioeconomic data remotely sensed from satellite images. We show how key linguistic variables measured in individual Twitter streams depend on factors like socioeconomic status, location, time, and the social network of individuals. Finally, we will discuss novel directions to develop featured network embedding techniques using deep neural structures to identify the roles of individual socioeconomic status in the formation the global social network.

BIO | Dr. Márton Karsai is an assistant professor in computer science at the Ecole Normale Supérieure de Lyon, member of the Laboratoire de l'Informatique du Parallélisme, the IXXI Complex System Institute, and the DANTE Inria team. His research interest falls within human dynamics, network science, and data science especially focusing on heterogeneous temporal dynamics, spatial and temporal networks, socioeconomic systems, social contagion phenomena, and statistical learning on networks. His main expertise are in analyzing large human behavioral datasets and in the development of data-driven models of various social phenomena. He was holding an Inria research chair of excellence between 2013-2018, he was the laureate of the Junior Scientific Award of the Complex System Society in 2018, and has been an awarded fellow of the ISI Foundation (Turin).