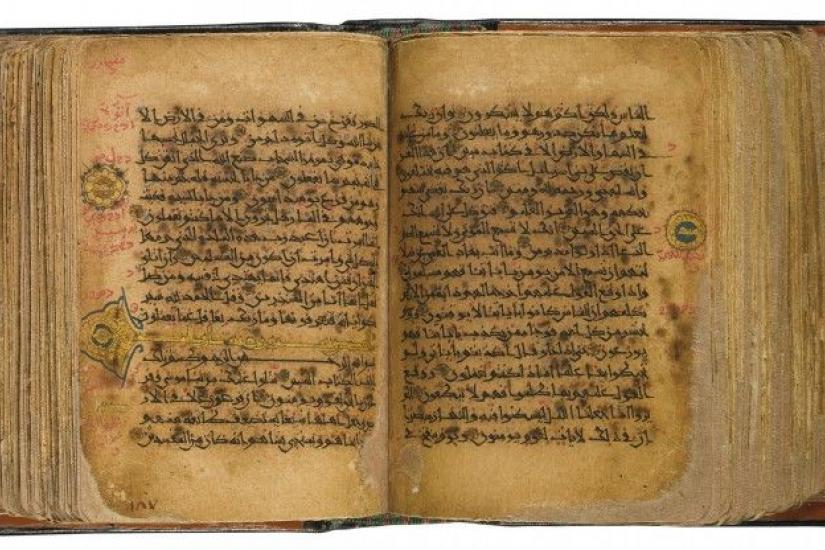 My lecture focuses on how to understand the Islamic discourse in its contemporary crisis which is related to social justice and democracy. The crisis starts from the religious term itself; I mean the difference of the meaning of the term in classical Arabic language and modern standard Arabic.

The goal of the study here is to achieve an analytical understanding of both terms in order to avoid misconception which is related to inequality and socio-political instability for modern Islamic societies in the post Arab spring period. Also, the study enlightens us on how to make an adaptation between the Quranic text as a monotheistic religion and the terms of stability in society and political constitutions. I wish to clarify on the means of avoiding these misunderstandings and comprehend while putting aside religious polarization, a major cause of social instability.

The reason to choose this topic stems from the ongoing crisis which Islam is suffering from, because in the last three decades the conception of Islamic context and all that it entails has been related to violence more than tolerance, to war more than peace, to aggression more than tranquility and stability.

The questions of lecture derive their importance from the religious linguistic context. In other words how could we perceive this context in a right way, the significance of the religious terms and how the usage in religious discourse can be used in political and social contexts?

Dr. Suleiman, Mohamed Ahmed is assistant professor at faculty of arts, Beni Suef University, Egypt. His main fields of interests are patristic theology, medieval Christian philosophy, history of religions and the interreligious dialogue between Christianity and Islam. He got his first academic degree in philosophy with (Magna Cum Laude), after obtaining the premaster degree from Cairo University; he joined the monastery of Dominican fathers, consequently, the monastery of Jesuit fathers and Franciscan fathers in Cairo to start his master degree. He started his PhD in Christian theology. He travelled to Greece and stayed 4 years for the preparation of his PhD dissertation at the University of Ioannina. During his stay in Greece he worked as instructor of Arabic language for foreigners, also an interpreter and translator in the Greek police and the Greek judicial court. He is recognized officially as translator and interpreter in the list of the international translators and interpreters in Greece. He is also the ambassador of the Greek institute of cultural diplomacy in Africa and the Middle East. He is coordinator of the supreme committee of scholarships in ministry of higher education in Egypt, also the director of the international relations office at Beni Suef University in Egypt and he participated and was moderator and member of scientific committees in many international conferences and seminars in Europe. He worked also as a visiting doctor in some European universities, Romania, Hungary, Greece, Sweden, Austria and Italy.

He speaks Arabic, English, French, Modern Greek and Italian; he has also a good knowledge of  Ancient Greek and Latin. His main research after his PhD studies focuses on the interreligious and intercultural dialogue.