The Architecture of Late Socialism: Ghosts of the Past or Endangered Heritage? 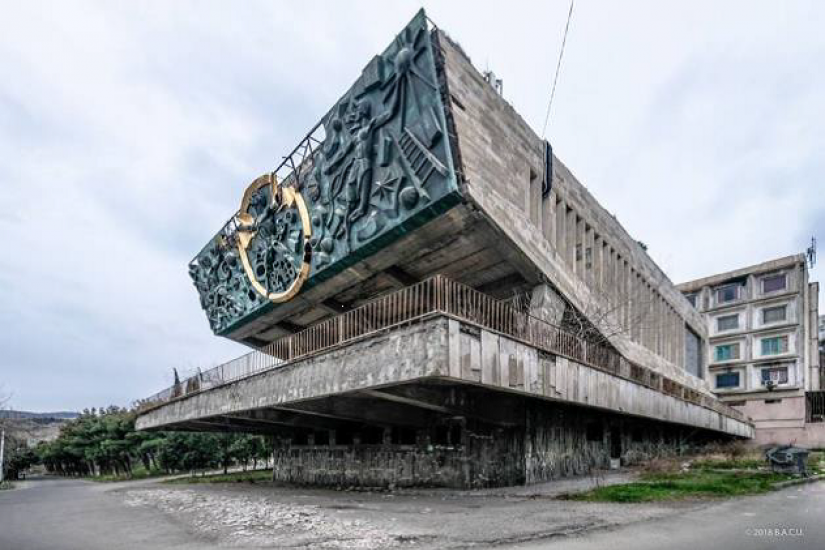 Post-Socialist countries inherited many characteristic and architecturally innovative buildings from the late Soviet period (1970s-80s). These monumental structures still stand today as ghosts from the past in the territory of the former Soviet Union as well as of the countries in the former Socialist block. Public buildings – for example, administrative, cultural or sport centers – are the manifestation of international styles in twentieth-century architecture such as Modernism or Brutalism, and were often designed by prominent architects. Since most of the buildings are huge, it is difficult to find a modern function for them, even if there is an intention for their adaptive re-use. They are in the center of cities, so they occupy valuable urban space and dominate the cityscape. They were often built of materials and with technologies that cause environmental problems now. They also symbolize a controversial period in the past of all these states with contested memories tied to them and used by current political actors in manipulative and populist narratives. The event is aimed to open a dialogue about the architectural legacy of the late Socialist period, its significance in the context of cultural heritage, political and social history, urbanism, as well as environmental and financial sustainability.