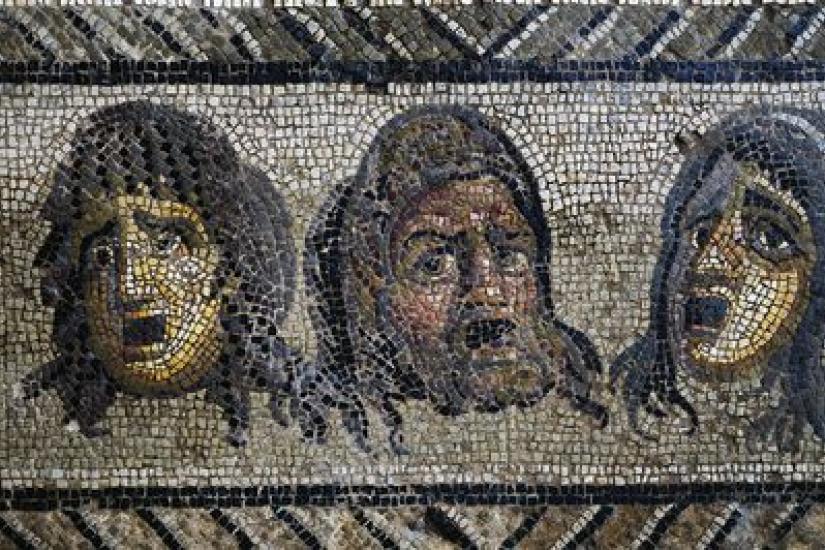 In this talk, I address the rich legacy of European classical drama across the region conventionally called Latin America. Rather than providing examples of the numerous ways in which ancient Greek and Roman tragic and comic texts have been adapted, invoked, and re-worked in modernity across this diverse geographical area, I provide a critical overview of the varying issues and complexities that arise when studying the afterlife of Greco-Roman drama in this multifaceted region. As I contend, engagements with European classical antiquity in the Americas unsettle traditional accounts about Greco-Roman reception, most of which are centred on Western Europe and the former colonies of Britain and France, contexts in which Classics is part of a common system of education tied to a dominant class or the colonizing country. My talk additionally focuses on theoretical considerations across three key areas: 1) terminology, in particular the use of the terms ‘Latin America’ and ‘postcolonial’, 2) the particular complexities around developing all-encompassing models of classical reception which are able to capture the myriad transhistorical and transnational routes and frameworks for the transmission and understanding of Greco-Roman texts, myths, and ideas in this region, and 3) the unique afterlife of drama in Latin America, especially as a vehicle that engages with contemporary issues (e.g., race, religion, and the rights of indigenous peoples).

Dr Rosa Andújar is Lecturer (i.e. Assistant Professor) and the Deputy Director of the new Department of Liberal Arts at King’s College London. She was educated at Wellesley (BA 2003) and King’s College, Cambridge (BA Hons 2005) before completing her postgraduate studies in Classics at Princeton (MA 2008, PhD 2011). Her research focuses on two distinct but complementary areas: ancient Greek tragedy (especially the tragic chorus) and Hellenic classicisms in Latin America, and she has published several key articles on both of these areas. She is also the co-editor of two volumes, Paths of Song: the Lyric Dimension of Greek Tragedy (De Gruyter, 2018) and Greeks and Romans on the Latin American Stage (forthcoming, Bloomsbury). Currently, Rosa is completing two monographs: Playing the Chorus: Greek Tragedy Beyond the Choral Ode, which addresses the various performative roles and capabilities of the fifth-century tragic chorus, and Tragedy and Revolución: Refashioning Greek Drama in the Hispanic Caribbean, on ancient drama’s modern afterlife in the twentieth-century Greater Antilles.