An Interdisciplinary Review of Applications in Network Science: From Sleep Apnea to Election Poll Prediction and Beyond 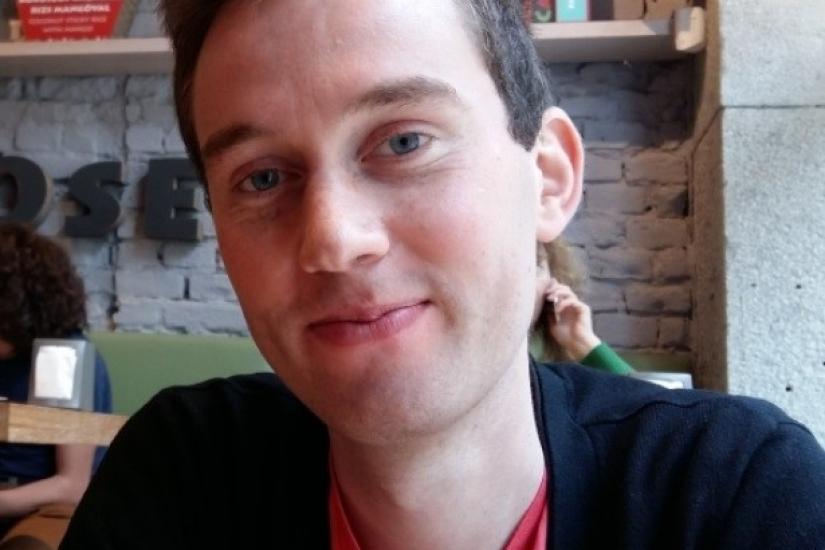 ABSTRACT | Network science covers a very active field of multidisciplinary research, enabling insights into data that were unimaginable two decades ago. In my talk, I present an overview of my experience and results, aching over my doctoral and post-doctoral period. Starting from the fundamentals of network topology, growth and diffusion, I build the premises for a more robust and realistic modeling of social dynamics; furthermore, the talk exemplifies several research projects – in medicine, education and political science - that have stemmed from the exploration of data with the help of networks. Specifically, I tackle the idea of betweenness preferential attachment, as a mechanism for explaining the cause and effect of degree accumulation and saturation; then, I briefly introduce the tolerance diffusion model that better captures the convergence of opinion; furthermore, I focus on applying clustering to discover phenotypes of sleep apnea patients which improve the current diagnosis procedures, and, finally, I focus on applying diffusion micromodels on macroscale in order to improve the predictability of election polls.

BIO | Alexandru Topirceanu was born in Timisoara, Romania, in 1987. He followed the German school Nikolaus Lenau (from Kindergarten to highschool), and then started his bachelor studies at the Politehnica University Timisoara (UPT). Consequently, he finished a bachelor in computer science (CTI) in 2010, and followed a master in Software Engineering at the Faculty of Automation and Computers. Currently he occupies the position of Assistant Professor (Lecturer) at the Department of Computer and Information Technology within UPT. His PhD thesis, which was started in 2012, and defended in February 2016, is entitled “Structural and Behavioral Analysis and Modeling of the Society” and deals with the topics of social networks analysis, network topologies, opinion diffusion, and computer simulation. Additionally, he worked as a Java software engineer at Continental Automotive, but is currently a fully-dedicated research member of the ACSA group in UPT, and the Morpheus, Inception and Impress teams, dealing with complex networks and network medicine topics. He also teaches Android application development, Hardware-software Codesign, Computer Organization and Algorithms Design at the Romanian and English sections in the same department.