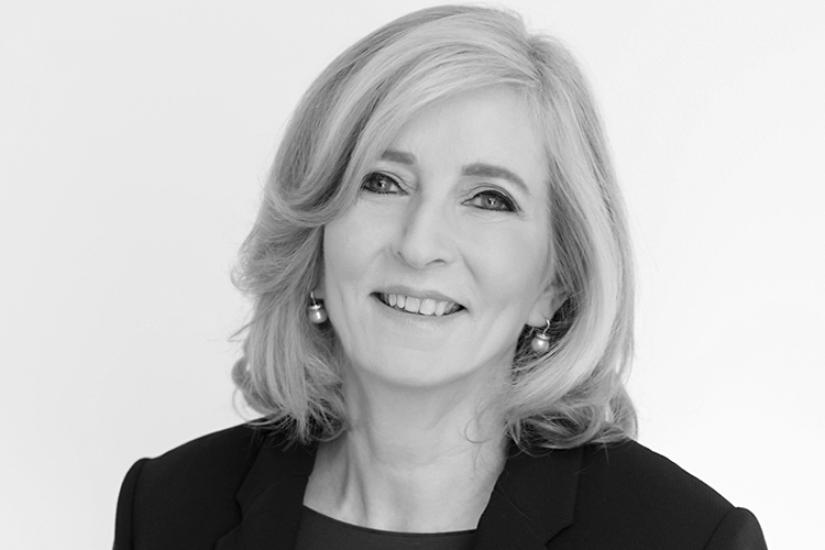 ABSTRACT / With the EU elections only weeks away, it is time to reflect on the state of democracy in Europe and prospects for the coming years. The European Ombudsman was created in the Maastricht Treaty as part of a package of EU citizenship rights. Ms. O'Reilly will give her views on the state of European democracy and on how her office can contribute to bridging the distance between the EU institutions and citizens and promoting a more transparent, accountable and effective EU administration.

From 2003 until 2013, Ms. O’Reilly was the first female Ombudsman and Information Commissioner in Ireland and was additionally appointed Commissioner for Environmental Information in 2007. As national Ombudsman, Ms. O’Reilly was conferred in 2008 with an Honorary Doctorate in Law by the National University in Ireland for her work in promoting human rights throughout her career. In 2014 she was awarded an Honorary Doctorate of Law from the University College Dublin for her decade-long commitment as Irish Ombudsman.

As a former journalist, author and political editor, Ms. O’Reilly has attracted significant domestic and international recognition, including a Harvard University Fellowship in 1988 and multiple national awards. She has written three critically acclaimed books on Irish politics and media and is a current member of the International Advisory Board of Harvard's Nieman Foundation for Journalism. In the course of her journalistic career, she won two awards: Woman Journalist of the Year in 1986 and Journalist of the Year in 1994.