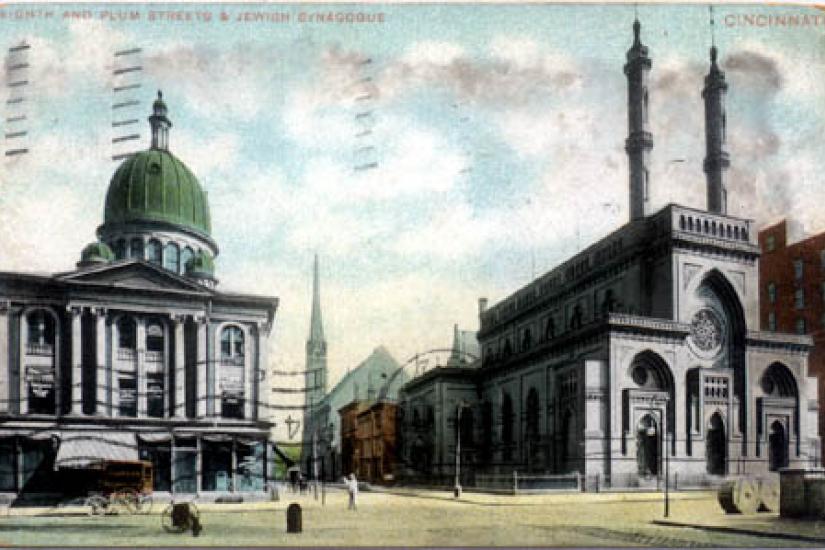 Abstract: Isaac Mayer Wise (1819-1900), originally from Bohemia, studied in Prague, Pressburg, and Vienna, making himself acquainted with both "Wissenschaft des Judentums" and traditional Central European Jewish learning, immigrated to the United States in 1846, where he became one of the formative figures of American Reform Judaism, and the founder of Hebrew Union College in Cincinnati. Besides being a most successful organizer, Wise was also a prolific author of both scholarly and popular religious writing, and a sharp and brilliant theologian, even if contemporaries were often challenged by his provocative attitude. Several of Wise's books and articles deal with Christianity, and the relations between Judaism and Christianity, and it is mainly in these writings that he developed his quite original concept of Judaism as a universalistic religion, which is the main focus of this lecture.

Stefan Schorch is professor of Biblical Studies at the Faculty of Protestant Theology at Martin Luther University, Halle-Wittenberg. He studied Protestant theology, Jewish studies and Semitic languages in Leipzig, Jerusalem, and Berlin, and received his Dr. theol. at the University of Leipzig and his habilitation at Kirchliche Hochschule Bethel, both in the field of the Hebrew Bible. His publications include a study entitled Euphemism in the Hebrew Bible (published in German), a study of the Samaritan oral reading tradition of the Book of Genesis, and he is currently working on a critical edition of the Samaritan Pentateuch in five volumes, the first of which came out last year. He has been an honorary fellow at University College London (2003), a fellow at the Katz Center for Advanced Judaic Study at the University of Pennsylvania in Philadelphia (2014-2015), and at the Institute for Advanced Study in Princeton (2017-2018). He is an honorary member of the Academy for the Hebrew Language, Jerusalem.