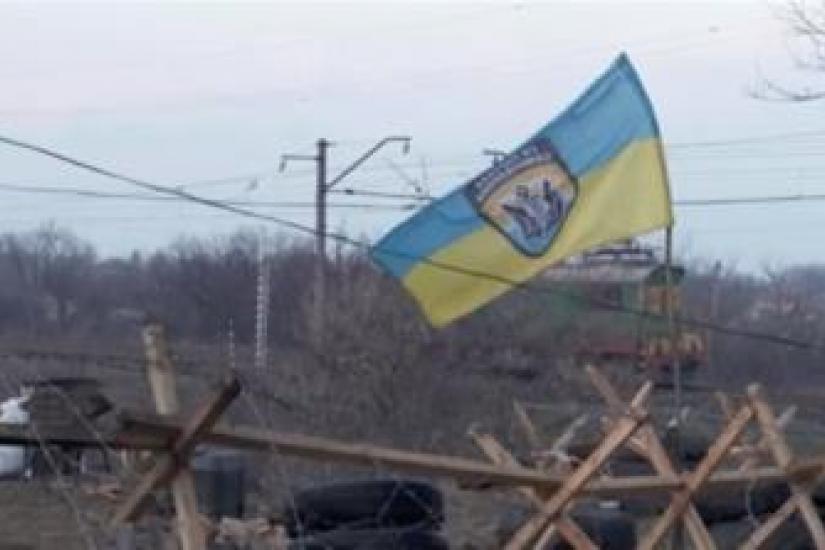 The Romani Studies Program (RSP) cordially invites you to an event dedicated to the Internationa Romani Day:

The  film screening is dedicated to violence against Roma in Ukraine. The film was shot by the Minority Rights Group in association with NGO from Ukraine named “Chirikli”.

The war in eastern Ukraine against Russian-backed separatists has dragged on for almost five years, taking the lives of more than ten thousand people and resulting in a million internally displaced refugees. It has also led to a deeply nationalistic and polarised country, where now another human tragedy is unfolding; a surge in hate crimes against one of the country's oldest ethnic minorities - the Roma. Eastern Europe's Roma communities have frequently been the victims of discrimination and prejudice and so xenophobic assaults are nothing new.

But recent events in Ukraine are on a different scale to anything seen for years; stabbings, shootings, communities raided, homes burnt to the ground, even a young Roma woman having her throat cut - all bearing witness to an epidemic of racial assaults that evoke memories of the dark days of World War 2.

The attacks have been carried out by, or with the enthusiastic encouragement and endorsement of, far-right and neo-Nazi paramilitary groups which have proliferated in Ukraine since the war, but they also reflect a deeper malaise in a country where negative stereotypical views of the Roma are distressingly widespread and reinforced by both traditional and social media. In this disturbing film for People & Power, Glenn Ellis and Viktoryia Kolchyna have been to investigate why the Roma, already among some of the poorest and most marginalised members of Ukrainian society, have become the targets of such virulent hatred.