Through My Mind To Your Eyes 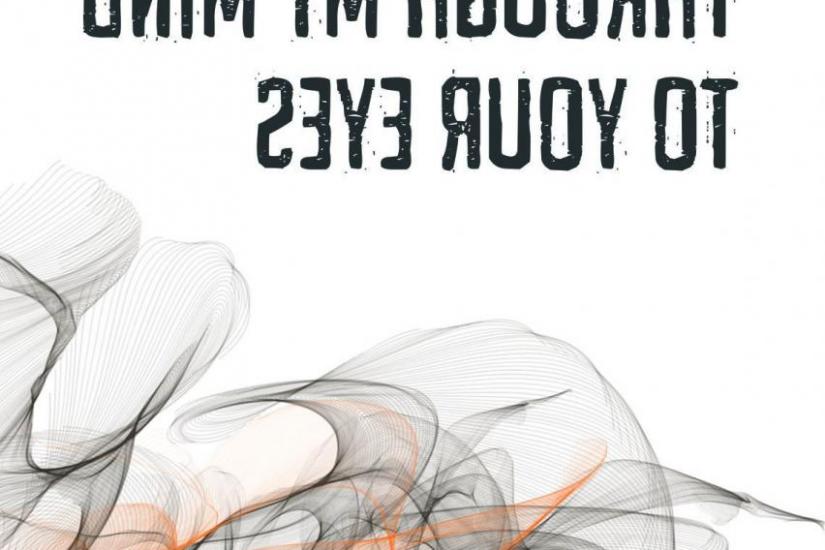 Through my mind to your eyes / authored by T. Storozhko, N. Tomenko. - Kremenchuk

Dedicated to the light memory of our colleague and mentor, artist, publicist, researcher of the history and culture of the Roma, Nikolai Bessonov (1962-2017), whose contribution to the development of Romani Studies, the popularization of Romani culture, as well as the recording and preservation of Romani memories of the period of national-socialism and the Second World War can not be overestimated.

In the project we used interview transcripts from the Institute of Visual History and Education of the Shoah Foundation of the University of Southern California from the Archive of the Ukrainian Center for Holocaust Studies. Why this topic is important for us?

Natalia Tomenko, artist, designer, activist:
The problem of memory preservation bothers me to the depths of my heart, because it’s also a partof my personal history. The theme of the Romani genocide came into the life of our family during theSecond World War. Fortunately, the memories given to me by my grandfather are full of humanity,which erases borders despite nationality and ethnic origin.But this is rather an exception to the rules,because the Genocide brought misery, suffering and death to the homes of many Roma.

Tetiana Storozhko, historian, activist:
I began to be interested in the stories of the Romani people about the ancient times from my adolescence. So I learned about that wasn’t described in the school textbooks and that wasn’t discussed during history lessons. Realizing that, perhaps, besides me, these stories no one elsewould hear, intuitively I began to record them. Now, I quite consciously understand that it’s important not only to collect memories. Everything must be done so that thousands of human stories won’t be obliterated, along with their joys, pain and suffering. These voices must sound asloudly as possible, warning people of the danger of new catastrophes.