Austrian Democracy and Right-wing Populist Success: The Evolution of Electoral Winning Formulas from Haider to Kurz 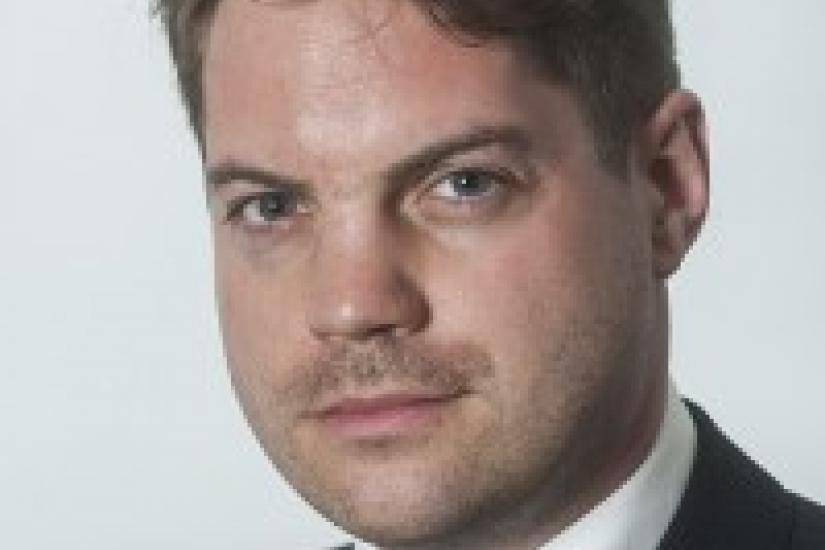 Most party systems in Western Europe have seen the establishment of right-wing populist parties (RPPs) since the 1980s. In few cases, these successes have proved as persistent as in Austria. We show that the electoral fortunes of RPPs over time can best be explained by dynamics in party competition. Most notably, the parties of the far right proved willing and able to adapt to changing electoral winning formulas. The effectiveness of these strategies in turn by and large rests upon key characteristics of Austrian post-WWII consensus democracy.

The paper identifies no fewer than four sequential RPP winning formulas, with only the first two primarily determined by policy switches, the reason for which is intensified competition over multidimensional (linkage) space. These are the original anti-statist approach (coined by Kitschelt and McGann) from the mid-1980s, followed by the radical-right adaptation highlighted during the 1990s.

Despite its continuing effort to adapt to new electoral winning formulas, the Freedom Party in the 2013 GE faced two RPP challengers. On the crucial supply side of electoral politics, the three-component RPP camp maximized appeal to voters by extensive differentiation and diversification over virtually all domains and dimensions of linkage building (division of labor – formula 3). The RPPs linkage profiles characterized by complementation and contrast correspond with the class composition of party electorates.

In the latest FE (9/17), the (right-)populist-personalist turn of mainstream-conservative People’s Party managed to stifle the Freedom Party’s complete breakthrough. The transformation of the Kurz-ÖVP has been remarkable for successfully crossing (or rather blurring) the lines between a party’s challenger and establishment profile of representation and accountability, combining the ‘best of two worlds’ in terms of enhancing electoral competitiveness by augmenting ‘party machine’ features with populist-personalist elements (formula 4). Intriguingly, in the policy domain, the Kurz-ÖVP reinvigorated the populist anti-statist formula introduced by Haider precisely thirty years ago.

David M. Wineroither obtained his PhD from the University of Innsbruck where he was Assistant Professor for Comparative Politics. He is a former Austrian Visiting Professor at the University of Alberta. Currently he works as a Senior Research Fellow at the Center for Social Sciences in the Hungarian Academy of Sciences and Senior Research Advisor to the Dean of the Faculty for Public Administration at National University for Public Service, Budapest. Specialized in party competition and political leadership he is preparing a volume on „Democracy in Austria“ to commemorate the country´s 100th anniversary of democratization (co-edited with Guenter Bischof). Among his books is „Die österreichische Demokratie im Vergleich“, co-edited with Ludger Helms (second edition with Nomos: Baden-Baden, 2017).