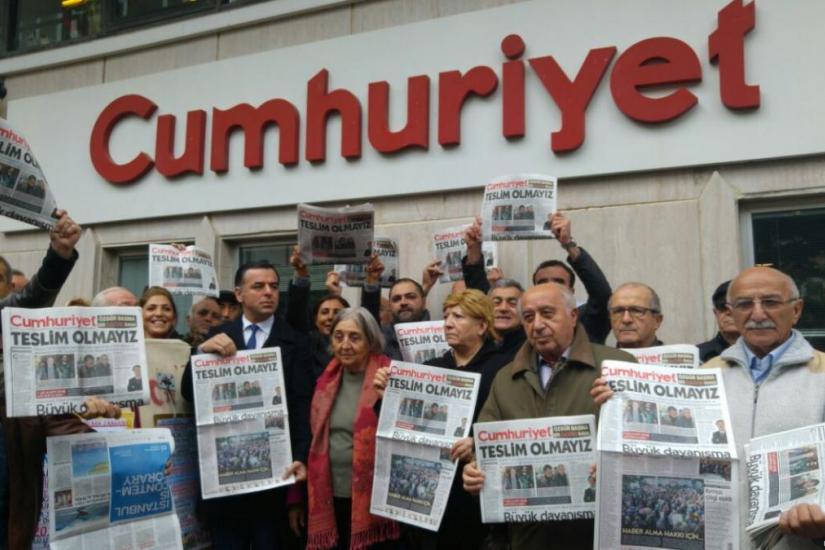 Turkish courts regularly violate journalists’ right to a fair trial, according to a trial monitoring project led by the Turkey-based Media and Law Studies Association (MLSA) and the International Press Institute (IPI). The project was funded by the European Commission and the Friedrich Naumann Foundation.

MLSA and IPI observed 90 court sessions of 71 separate trials over a six-month period from July to December 2018 in ten different provinces in Turkey. The vast majority of the defendants were journalists, but they also included lawyers, academics and artists. Overall, 72 percent of the criminal charges were for alleged terrorism offences, while the rest mainly related to alleged acts of defamation.

In this seminar, the Executive Director of the IPI will present the findings of the report and reflect on the importance of journalists’ fair trial rights in securing media freedom and public interest reporting.

Read the summary of the seminar HERE.