Professionalism in Practice: Experiences from the Field by Maureen Brown QPM 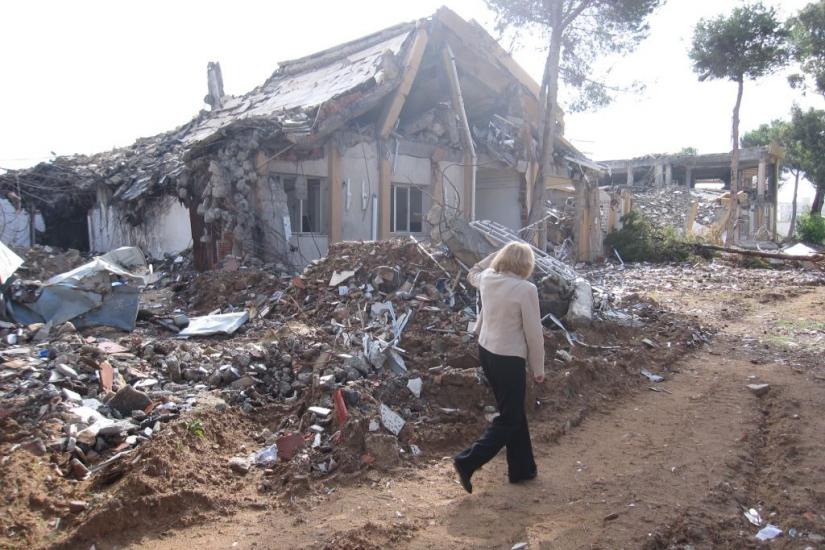 Maureen Brown QPMProfessionalism in Practice: Experiences from the Field

The concept of Security Sector Reform (SSR) in post conflict and fragile States continues to develop and evolve and interpreting policy in to practice challenges even the seasoned international operatives.  Preparing policy and specialist advisors to work in this field is paramount in order to professionalise international operations and ensure that strategies for change and reform are fit for purpose and sustainable.

A former UK Chief Police Officer Maureen is an experienced SSR and police reform specialist.  Following 30 years of progressive service in UK policing, including 15 years in senior and executive roles, Maureen was appointed as a Senior Advisor in the Council of the EU in Brussels, where she provided strategic advice to government officials and police leaders on international CSDP operations. She was responsible for mobilising two major EU CSDP missions in Palestine and Georgia and conducted a wide range of assessments and reviews of rule of law, security sector reform (SSR) and international development programmes. During 2011/12 Maureen was the UK Policing Adviser to the new Libya Government advising on police reform. She has subsequently provided strategic advice to the Ministry of Interior and National Security in Guyana, and Somalia and is currently conducting an assessment of the Gambia Police Force.  She is a member of the UK Gov International Cadre of Senior Advisors, a Mentor on EU and UN Senior Command programmes and is an Associate of the Scottish Institute of Policing Research and the Folke Bernadotte Academy, Sweden. Maureen co-wrote and presented ICF publication ‘Principles of International Police Command’ ‘beyond Muddling Through” A Blueprint for UK International Policing and Law Enforcement’ (The RUSI Journal).  In 2010 Maureen was awarded the distinguished UK Queen’s Police Medal for her services to policing.

The George Soros Visiting Chair or the George Soros Visiting Practitioner Chair is awarded to scholars or practitioners who have demonstrated outstanding achievement or a distinguished record of participation in the academic, professional, journalistic, political, or civic world of public policy, established with generous contributions from the friends and family of George Soros, the founder of Central European University and of the School of Public Policy, and the Honorary Chairman of the CEU Board of Trustees. For further information about the GSVC, or to apply please click here.