Communicating the Passion in the Late Middle Ages: Socio-Religious Function of an Emotional Narrative 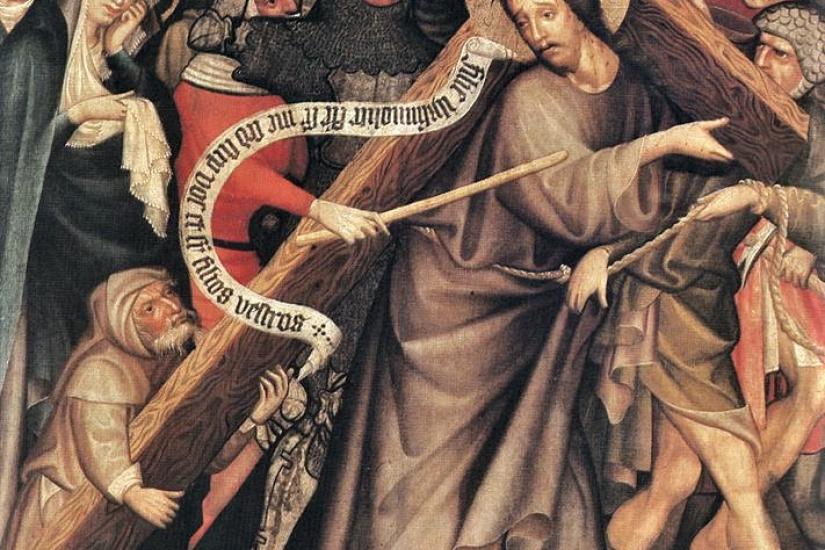 The vivid and emotionally intense commemoration of the Passion of Christ was a key element in late medieval religious communication across Western and Central Europe. However, still too often, the paramount importance of this socio-religious phenomenon has been asserted by scholars without really investigating the different media involved in this process and how the Passion was presented to, and interiorized, by the faithful. By means of a close analysis of sources and a comparative approach, the workshop will have a twofold goal. First, by gathering researchers working on different media of religious instruction, namely preaching, devotional texts, religious theatre, and visual arts, the workshop will foster an interdisciplinary conversation on what it meant to “communicate” the Passion in the late Middle Ages and will start to explore its socio-religious function. Key questions will concern the communicative strategies to present the Passion, the interplay between different media, the ways to discuss theological ideas and to arouse affection in the audience, the presence or absence of anti-Jewish topoi. Second, the workshop will devote particular attention to Good Friday sermons, as a means to investigate how an emotionally characterized theological discourse reached a vast and diversified audience. Notwithstanding the general lack of scholarship on this type of text, Passion sermons were indeed cultural products of crucial importance, since they supported what was by far the most demanding preaching performance of the year, when the preacher had to stir up the audience’s emotional involvement by means of a long and compelling representation of Christ’s sacrifice.

The Passion Starts in Heaven. The 'Dispute among the Daughters of God' as Explanatory Element of the Passion in German Religious Plays

Stigmata and Passion Ecstasy in Medieval and Modern Times

Sermons on the Passion Written by Henry Totting of Oyta

Communicating the Passion and Sainthood: Patterns of Passion in Preaching in Krakow

The Passion Narrative in the Meditationes Vitae Christi

The event is open to the public but please RSVP until May 30 via e-mail: DelcornoP@ceu.edu