SZEGED - Opening Keynote Lecture: Social Spaces and the Topography of the Divine - Reading Landscape in the Song of Songs 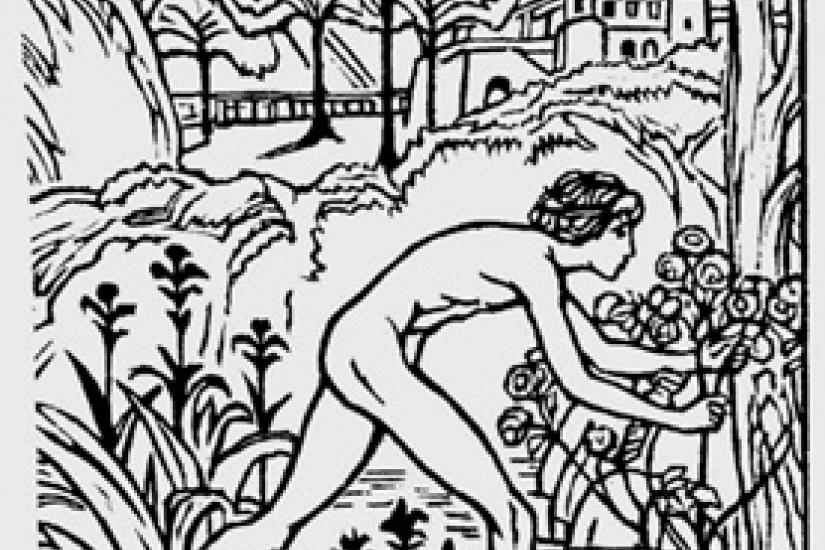 The CEU Center for Religious Studies
&
The Department for the Study of Religion, Szeged University
cordially invites you to their co-organized
Doctoral Conference 2019

Social Spaces and the Topography of the Divine:
Reading Landscape in the Song of Songs Thursday, June 13, 2019
17:30 PM

Abstract: The “spatial turn” has increasingly interrogated the symbolism of landscape as an intersection of socio-economic, ecological, aesthetic, and mythic concerns. Exploring the presence of physical and metaphoric landscapes in religious imagination, this lecture claims that not only exclusive and hierarchic topographies appear as markers of the sacred, but also the boundary-crossing between polarized environments. The evolution of Judeo-Christian constructions of landscape shall be followed with a focus on its favorite scriptural reference: the Song of Songs, a fuzzy succession of erotic conversations within a changing frame of palaces, gardens, cityscapes, vineyards, fields, forests, and deserts. This poem has intrigued medieval mystics, romantic storytellers, and contemporary ecologists. It is important to consider its Hellenistic origins, its frieze of four social milieus, in order to understand the ever-renewed efforts to inscribe religious experience into categories of gender and space.

Dr. Carsten Wilke is Professor at Central European University and Director of the CEU Center for Religious Studies. Among his book publications on Jewish and comparative religion are The Marrakesh Dialogues: A Gospel Critique and Jewish Apology from the Spanish Renaissance (Brill, 2014), Farewell to Shulamit: Spatial and Social Diversity in the Song of Songs (De Gruyter, 2017), and the collective volumes Modern Jewish Scholarship in Hungary (with Tamás Turán, De Gruyter, 2016).