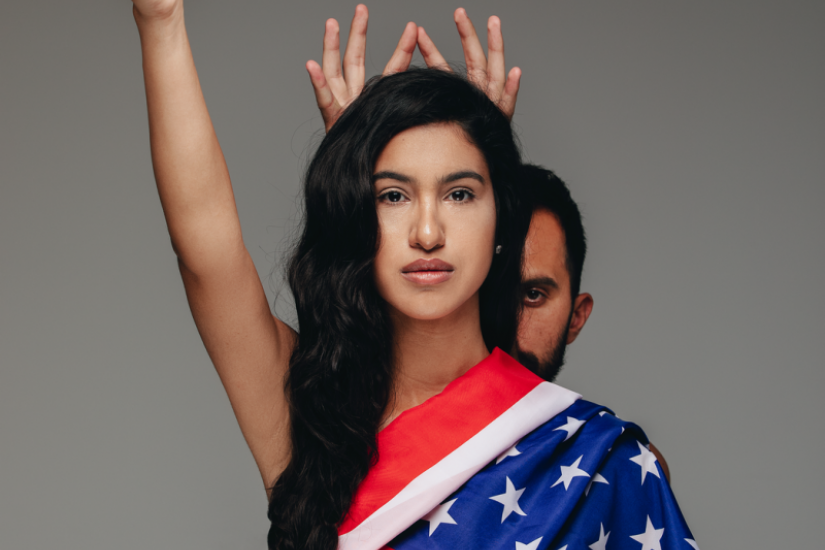 American Gypsy is a performative exploration of migration from Romania, inspired on one hand by the autobiographical novel with the same title by the Roma writer Oksana Marafioti - Author and on the other hand by official data which reveals that in 2017 Romanians were the largest European group deported from the US.

The show puts on stage the story of Romanian migration in the US, as seen through the eyes of a Roma teenager that is absorbed by cultural differences, especially the ones in music, following her attempt to integrate in the new context. American Gypsy has a multidisciplinary approach making use of elements from theatre, performance, contemporary dance, biomechanics and  cultural research. By putting them together, it reimagines choreographies inspired by pop culture. Combined, the disciplines cast light on the statute of migrants in an entirely new culture.

After the performance, moderated discussion with Sanjay Kumar (Academic Writing Instructor, Center for Academic Writing and Visiting Faculty, Department of History) about migration, forms and traditions of storytelling,  movement, displacement and travel.

More info about the performers - see below the attachment