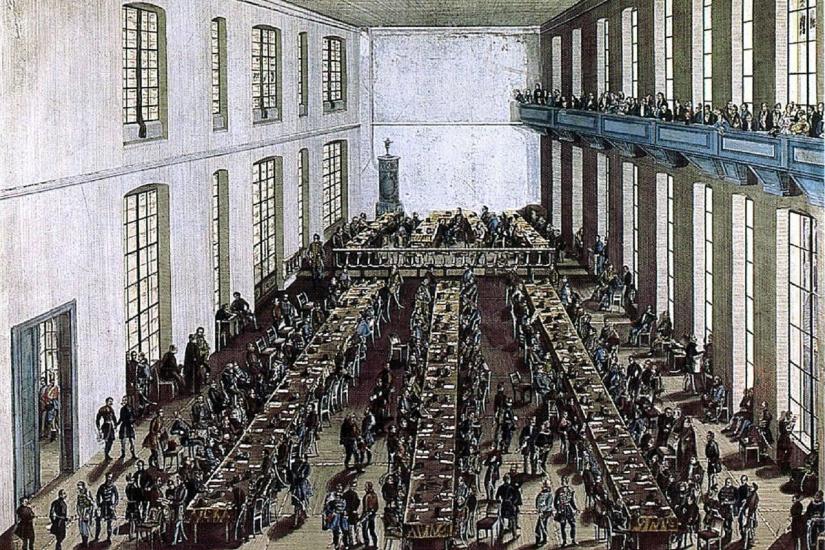 Papers to be presented at this international conference will discuss in a comparative framework aspects of parliamentary culture in the last century of ancien régime in continental Europe, when in certain countries the estates possessed more substantial political powers than elsewhere. Prime examples include the sejm in Poland, the Diet in Hungary or the Riksdag in Sweden in the Age of Liberty. The conference will confront certain elements of political culture in these countries with corresponding features in other countries, and explore how various configurations are linked to different political systems. Particular emphasis will be placed on motivations and political communication, and the interplay of ideas and practices. The regional focus will be on the Austrian, Bohemian and Hungarian lands of the Habsburg monarchy, but the comparative experience of other Central European realms (Poland) and Scandinavia will receive substantial attention.

For the full program, please see the attached leaflet.