The Politicization of Ethnicity in New Democracies: Theory and Evidence from Post-Soviet Latvia 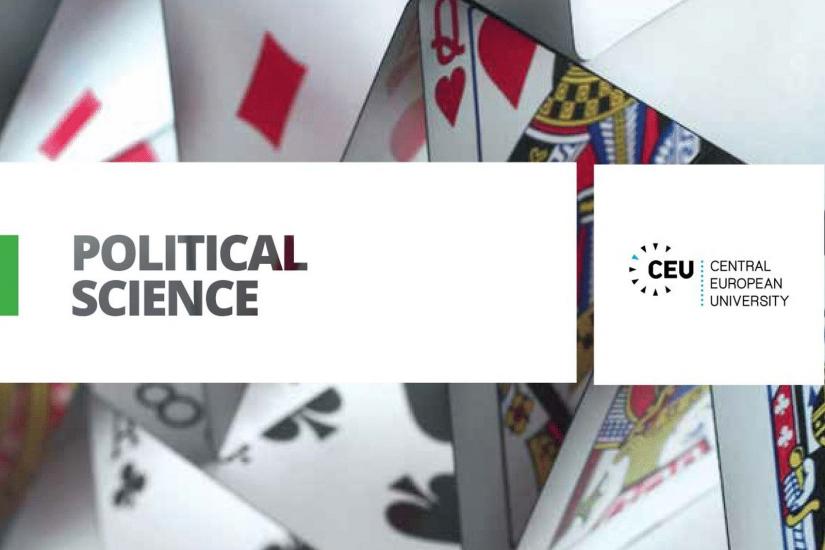 Conflict and Security Research Group (ConSec) cordially invites you to its second seminar for AY 19/20 by:

Title: The Politicization of Ethnicity in New Democracies: Theory and Evidence from Post-Soviet Latvia

Abstract:  Many political parties and candidates campaign on promises to represent the interests of their ethnic communities.  This dynamic, whereby elites actively politicize ethnic identities, is often thought to fuel the political division that makes ethnically diverse societies more prone to violent conflict and democratic instability.  This talk will examine the ways in which candidates mobilize voters along ethnic lines during elections.  Using the case of Latvia following its independence from the Soviet Union, I examine not only how elites politicize ethnic identities, but also when doing so is likely to win elections.  I find that that not all groups are equally able to win office through a strategy of politicizing ethnicity.  Despite much scholarly interest in the potential vulnerability of ethnic minorities, minority group Russians in Latvia are less likely to campaign on ethnic platforms than majority group ethnic Latvians.  I argue that this somewhat surprising result is due to different strategic incentives facing the two groups: as a minority group, Russian candidates risk alienating a larger number of voters and coalition partners by politicizing ethnicity, and so are more likely to campaign on non-ethnic issues.  This divergence between majority and minority campaign strategies has important implications for democratization, group representation, and ethnic conflict in diverse states.

Bio: Benjamin McClelland is a Postdoctoral Researcher in Political Science at Central European University.  His research focuses on ethnicity, political parties, and voting in the recently democratized countries of Central and Eastern Europe.  His current project examines the link between ethnic power-sharing institutions and democratization in ethnically divided societies.

The event will be livestreamed in the Room QS D-109 in Vienna.