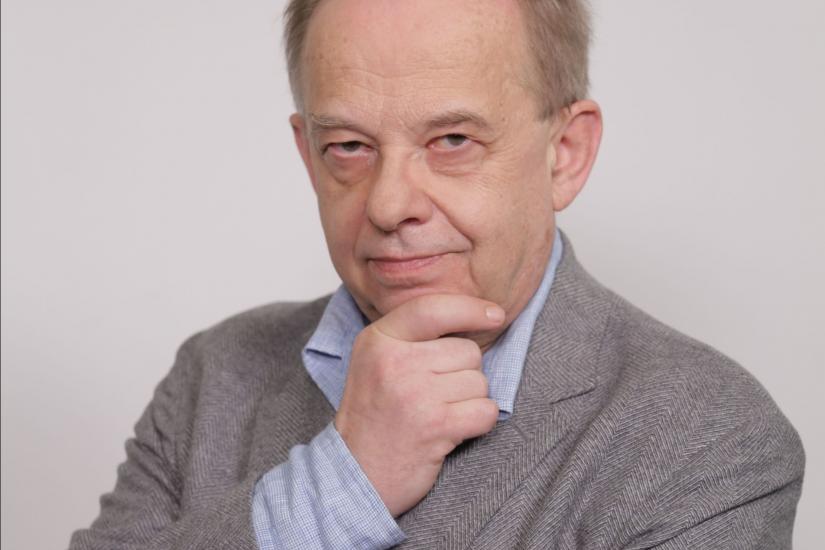 ABSTRACT / Wojciech Sadurski will reflect upon the significance of the all-important parliamentary elections in Poland, and examine its implications for future developments in the context of the broader authoritarian populist turn occurring in a large number of countries around the world. The lecture, delivered a week after the elections, will be partly based on Sadurski’s recently published book, Poland’s Constitutional Breakdown (OUO 2019). It will outline the origins of successful authoritarian populists and sketch their dominant modus operandi: that is, to hollow out constitutional institutions, and transform them from providers of effective checks and balances into loyal helpers of authoritarian rulers. But in order to properly make sense of these developments, one must be clear about the key concepts used to describe them. What is “populism”? In contrast to currently dominant views, the lecture will propose a par excellence institutional, as opposed to “discursive”, interpretation of the concept. Further, the lecture inquires into whether “illiberal democracy” is an oxymoron, or if it is just another, but arguably equally legitimate, understanding of the democratic self-government by the People? The lecture suggests the choice is clear. The experience of Central and Eastern European countries, as well as Turkey, should teach us that “illiberal democrats” will sooner or later (and usually sooner) end up dismantling all the essential safeguards of democracy simpliciter.